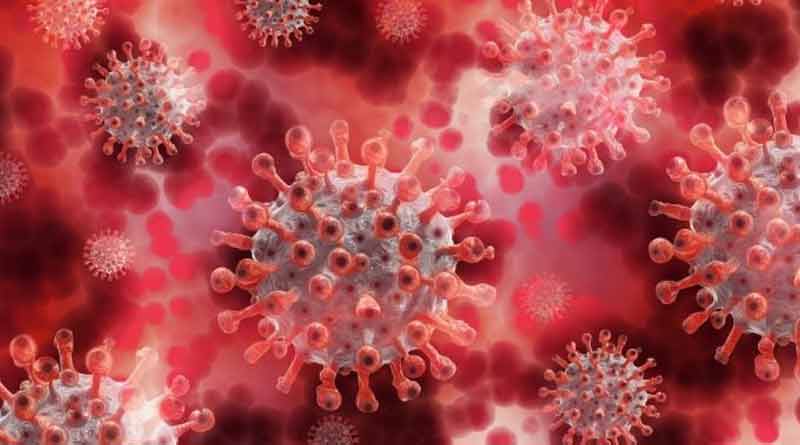 News Daily Digital Desk: The second wave of Corona infection has hit in horrible form. Breaking all the old records, the number of corona virus infections in Bengal in one day reached 10,000. The death toll in the last 24 hours averaged a record. All in all, the cowardly situation in the state took a terrible shape before the sixth round of elections. In the last 24 hours, 10,064 people have been infected with COVID-19 in the state, the health department said in a report on Wednesday evening. As a result, the total number of infected people in Bengal increased to 6 lakh 8 thousand 956 people. The number of active patients is increasing by leaps and bounds. Today’s report says that the number of corona patients undergoing treatment in Bengal at the moment is 83,496. Which is 5,110 more than on Tuesday.

According to today’s official estimates, Kolkata (2,056) has the highest number of infected people in the last 24 hours. North 24 Parganas (2,149) are in the second place. The rest of the districts are also raising concerns. Concerns have also been raised about the declining recovery rate. 5 thousand 617 people have recovered in the last 24 hours. As a result, the recovery decreased to 69.23 percent. The recovery rate on Wednesday was 69.62 percent. In the meantime, 6 lakh 14 thousand 750 people have recovered after losing to Corona in the state. The death of the state is also raising concerns. In the last 24 hours, 58 people have died in Corona in the state. The highest death toll was in North 24 Parganas (14). Right behind it is Kolkata (13). The rest are residents of South 24 Parganas, Hughli, Howrah, West Burdwan and two Midnapore. The death toll in the state rose to 10,610. In the last 24 hours, more than 50,000 samples have been tested in the state.