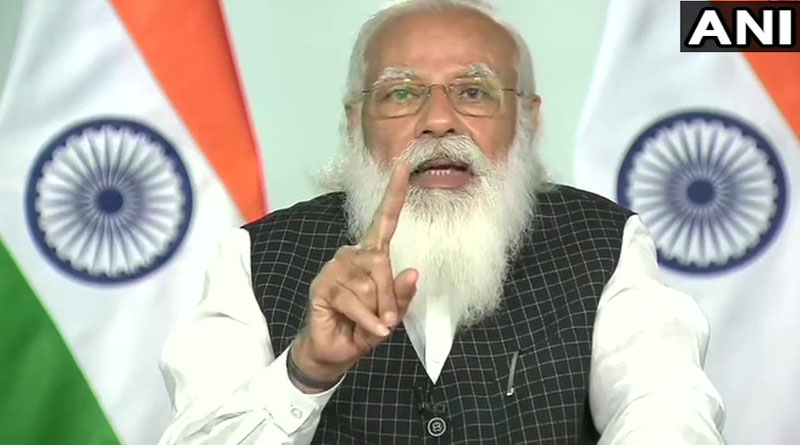 News Daily Digital Desk: The second wave of the Corona epidemic has swept across the country. Almost every day, record infections and deaths are plaguing the administration. In such a situation, Prime Minister Narendra Modi has called for a fight against this deadly virus by using the vaccine as a tool. This time he has applied to celebrate ‘Tika Utsav’ from 11 to 14 April.

On Thursday, the Prime Minister held a virtual meeting with the Chief Ministers on the growing corona infection in the country. “We have enough information about Corona,” he said. Either way we need to keep the death rate low. Hard times are coming again. We should not be slow in our warning. ” Overcoming fears of a complete lockdown, Prime Minister Modi today called for the creation of a ‘micro containment zone’. He also pleaded using the phrase ‘corona curfew’ instead of night curfew. The Prime Minister said, “Night curfew should be from 9 pm or 10 pm to 5 am or 6 am. Contact tracing should be done to prevent infection. States like Maharashtra, Gujarat, Punjab and Chhattisgarh have seen the initial wave of highest corona infections. So there is some negligence among the people. There has been a slowdown in administration in several states. That should not be done. ”