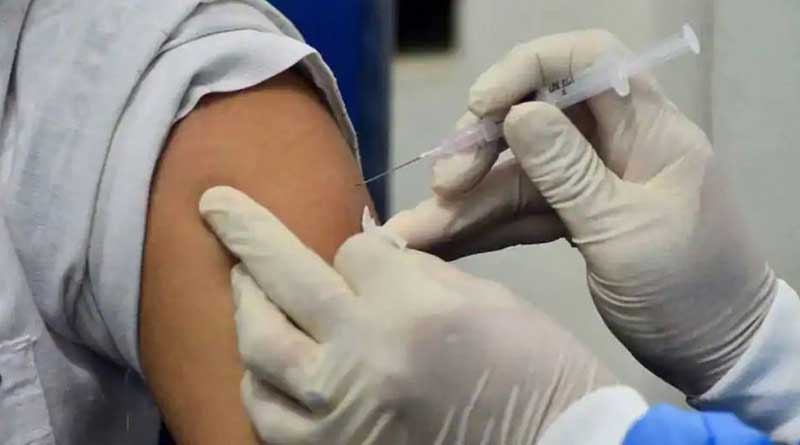 Staff Reporter, New Delhi: Even as the second wave is raging across the country, Prime Minister Narendra Modi has assured that the country will not go into lockdown for the second time. Instead, he emphasized vaccination. But even though vaccination started in mid-January, some of its negative effects are still being felt across the country. Doctors and researchers are not blowing it up at all. A report has also been submitted on the statistics available till the last day of March.

A report by the National Adverse Event Following Immunization (EFI) found that 160 people had died as a result of the vaccine as of March 31. Of these, 75 percent died within three days of being vaccinated. Physicians and researchers are giving special importance to the first three days after taking the vaccine (Corona Vaccine) from the beginning. There have been many similarities between vaccination deaths in Britain, the European Union and India. That’s why the European Medicines Agency reports that health workers or the general public, who are being vaccinated, are more likely to have blood clots or platelets or low platelets within two weeks. That issue has also been asked to keep an eye on. So far, 700 cases of ‘serious illness’ have been reported across the country after vaccination. Those whose blood clotting problem is basically caught.

There is no doubt that the news of so many deaths after vaccination is a serious problem. Because, even though vaccination has started, people in a large part of the country are still reluctant to vaccinate. For that reason, the government has not yet reached the goal of vaccinating the country. Apart from Gujarat and Chhattisgarh, no other state has been able to vaccinate 20 per cent of the population. The center claims that the government still has enough vaccines in stock. Vaccination rates are low only because people are less interested. There is no doubt that one death after another after vaccination will further reduce people’s interest.