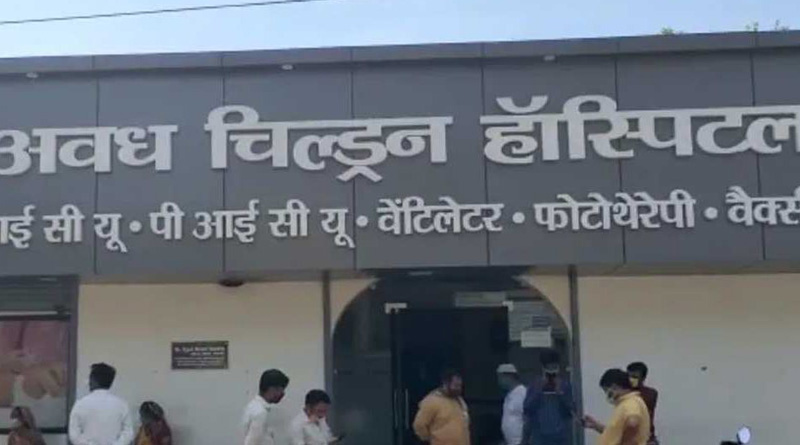 News Daily Digital Desk: He claims there is no shortage of oxygen in his state. Strict action will be taken against those who spread such ‘rumors’. But Yogi Adityanath’s tragic example of hospitals suffering from oxygen shortages in Uttar Pradesh was set on Saturday night. Two newborns died in Barabanki in the state due to lack of oxygen. A young woman gave birth to twins at a hospital on Saturday night. They are in dire need of oxygen right after birth. But oxygen did not match. Despite asking for help, oxygen could not be procured, the hospital said. The newborn twins eventually died. There is a lot of excitement over such a tragic incident. Eventually the situation was brought under control by the police.

The hospital administration said they were already under pressure with oxygen. The state health department had earlier said government hospitals would get oxygen. They will be given priority. As a result, private hospitals and nursing homes are facing problems. Meanwhile, on Saturday, Chief Minister Yogi Adityanath said there was no problem in supplying oxygen to his state. Instead, he said, strict action would be taken against those who spread such ‘rumors’. He directed that if anyone was accused of spreading such rumors, he would be prosecuted under the National Security Act. Property will be confiscated. However, the yogi admits that the black market and the storage of oxygen have caused some problems. However, it is being dealt with. Oxygen deficiency has occurred in many states in the treatment of covid infections. At Sir Gangaram Hospital in Delhi alone, 25 people died of lack of oxygen on Saturday.