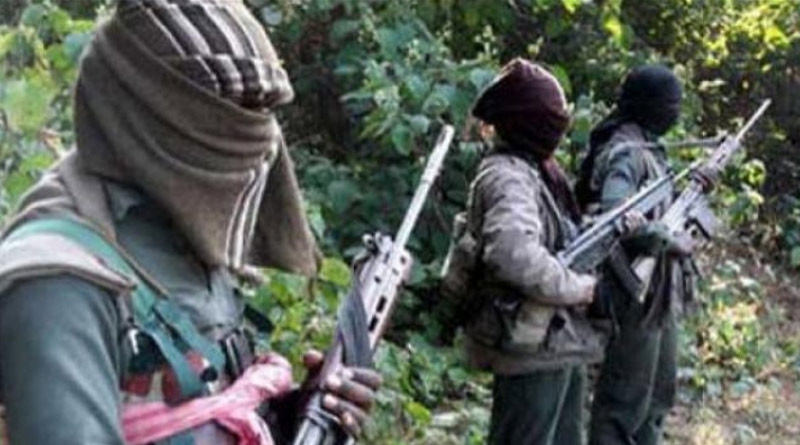 3 ONGC employees, 2 Junior Engineer Assistants (Production) & a Junior Technician (Production) have been abducted by unknown armed miscreants in the early hours of 21 April 2021. The abduction took place on a rig site of ONGC in Lakwa field of Sivasagar District (Assam): ONGC pic.twitter.com/GHW36TKhi8— ANI (@ANI) April 21, 2021 Unidentified persons abducted two engineers and a junior technician from ONGC’s rig at Lakoa in Shivsagar district on Wednesday morning. . According to the company, a group of miscreants raided the Lakoya oil field on that day. They picked up three workers in an ONGC vehicle. Gariti was rescued from the Nimnagarh forest on the Assam-Nagaland border in an abandoned condition. A complaint has already been lodged with the local police station in this regard. Top police and administration officials have already reached the spot. According to an investigating official, who did not want to be named, the separatist group ULFA (Independent), which is opposed to the talks, was behind the incident. The Naga militant group NSCN (K) may have been involved in the December 21 attack on the Khamchaika drilling site of the oil and gas company Quip in Arunachal Pradesh, killing drilling supervisor Pranab Kumar Gogoi and radio operator Ram Kumar. Alpha Swadhin demanded a ransom of Tk 20 crore for the incident. The organization threatened to blow up Kuip’s drilling rig if it did not receive Rs 20 crore. However, the Naga organization NSCN service said they had no hand in the incident. However, in the end, under the pressure of the government and the people, ULFA released two Kuip workers.