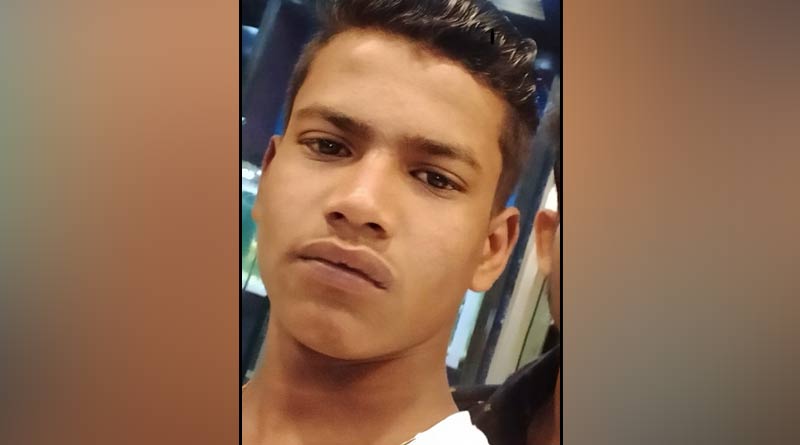 Published by: Tiyasha Sarkar | Posted: April 23, 2021 12:34 pm | Updated: April 23, 2021 1:17 pm Arnab Das, Barrackpore: Shootout again at Bhatpara. This time, Arjun Singh’s average got heated over the murder of a minor. The family and relatives of the deceased complained that the police were not arresting them despite naming the accused. Whether the murder was politically motivated or not is still a mystery. It is learned that the name of the deceased teenager is Raja Chowdhury. He was near the Central School adjacent to Bhatpara police station around 11:30 pm on Thursday. Witnesses claim that at that time, two young men came on a bike and blocked the way of the king. One grabbed the minor’s hand. The other shot the king in the head from the Point Blank range. After that they left the area by bike. Meanwhile, the king fell on the road in a bloody state. He was rushed to a hospital where doctors pronounced him dead. The incident caused a great deal of tension in the area at night.