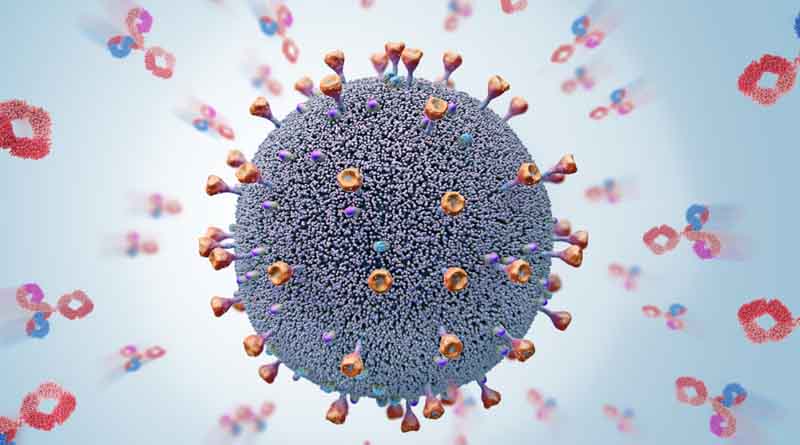 The results of the survey were released to the public on Saturday on behalf of the Greater Mumbai Municipal Corporation. It found that overall, the positivity for women is 36.12 per cent and for men it is 32.02 per cent. Blood was collected for the survey from July last year. Among the people in the slums, where positivity was 56 per cent, it has dropped significantly. Now it has come down to about 45 percent. And blood samples collected from outside the settlement area show that the sero positivity is now showing 26.5 percent. That’s up from 18 percent before. For this survey, the blood of people who have not been vaccinated has been taken. The amount of antibodies being produced in their body when Tina is not taken is found out.