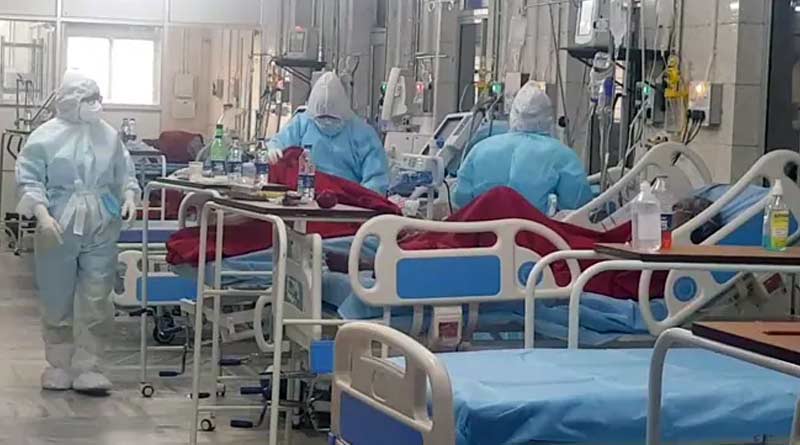 News Daily Digital Desk: A woman was admitted to a hospital in Nagpur, Maharashtra, after contracting coronavirus. The hospital declared him dead within 24 hours of admission. The news was conveyed to the family members. After a while, the woman’s family got another news. And in that they practically fell from the sky.

This time the family members of the woman picked up the phone and startled. The woman did not die, the hospital said. They mistakenly thought he was dead. After that, the family members of the woman did not delay. Go to the hospital. You can find out by going there, his death certificate was also made. This time he could not take the risk of keeping the woman in this hospital. His family members shifted him from that hospital to another hospital. Nagpur is one of the top cities in Maharashtra in terms of corona infestation. In Nagpur, 5,131 people were infected with corona on Saturday. 65 people have died.