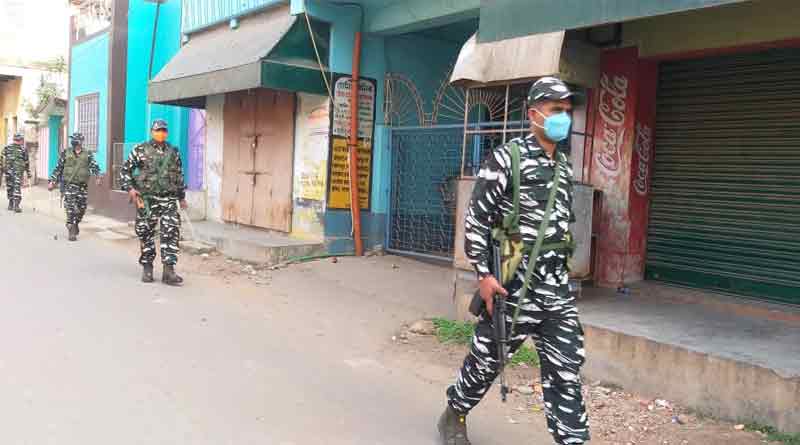 News Daily Digital Desk: The state is going through assembly elections (WB Election 2021). Despite the commission’s promise of free and peaceful voting, violence in the fourth round of elections on Saturday did not stop. In this situation more central forces are going to come to the state. It is learned that 61 more companies of Central Army are coming to Bengal soon to hold fair elections.

According to news agency ANI, 61 companies of central forces are coming to the state on an emergency basis. Among them are 33 companies BSF, 12 companies CRPF, 13 companies ITBP, 9 companies SSB and 4 companies CISF. The rest of them will be deployed in different places in the news.

Incidentally, the fourth round of elections ended on Saturday. Then the next round of elections will be held on April 18. Then the remaining three rounds of elections are on April 22, 26 and 29. May 2 vote count. The Election Commission is going to bring more central forces to the state to organize these four rounds of elections smoothly. However, the whole day of the fourth round of voting was heated with this central force. On the same day, four people were shot dead by CISF jawans at Jodpatki in Shitalkuchi. And in the incident of these shots, the politics of Bengal was in turmoil. Trinamool alleges that the central forces are working at the behest of the BJP. The BJP has claimed that the incident took place due to the provocation of the Trinamool leader. Meanwhile, Mamata Banerjee, the Chief Minister and Trinamool supremo, strongly protested the incident, calling the Union Home Minister a ‘conspirator’. He also demanded the resignation of Amit Shah from the election meeting in Bangaon South.