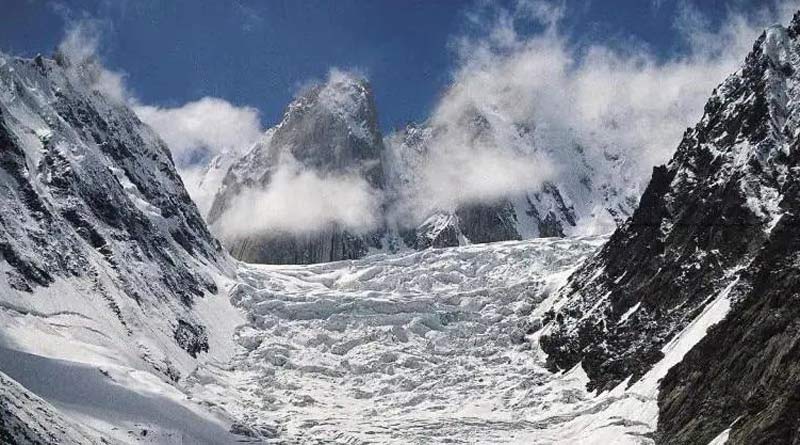 News Daily Digital Desk: Another major natural disaster in Uttarakhand. Glacier break was reported in the Sumna area of ​​Niti Valley in Chamoli on Friday night. Army sources told ANI that two deaths have been reported so far. Two bodies have been recovered. Multiple landslides have blocked roads in 4 to 5 places. The ‘Border Roads Task Force’ has been working from Yoshimath since yesterday to clear the road from Vapkund to Sumna. According to the army, all the roads will be reopened within 6-7 hours. So far, 291 people trapped in the landslide have been rescued. 6th Battalion ITBP Army has been deployed. 2 bodies recovered so far. Road access is cut off at 4 to 5 locations due to multiple landslides. BRTF teams from Joshimath working to clear the slides en route from Bhapkund to Sumna since last evening. It’s expected to take another 6-8 hrs to clear this complete axis: Army— ANI (@ANI) April 24, 2021

BRTF Commander Colonel Manish Kapil told ANI that Yoshimath in Uttarakhand collapsed due to a crack in a glacier near the Indo-China border. New Uttarakhand Chief Minister Tirath Singh Rawat issued an alert in the area after learning of a landslide in the glacier last night. He said this in a tweet. He also said that he is in touch with the army at every moment. Glacier breakage has been reported in Sumana of Niti valley. I have issued an alert in this regard. I am in constant touch with the district administration and the BRO. The Dhauli Ganga, Rishi Ganga and Alokananda rivers flow into the Harappan forest. At least 72 people were killed. Less than two months later, residents of the area feared another natural disaster. Due to heavy snowfall, communication with marginal areas is also not possible. However, efforts are being made to normalize the situation quickly. Chief Minister Tirath Singh Rawat visited the site of the landslide by helicopter this morning. #WATCH | Uttarakhand: CM Tirath Singh Rawat conducts an aerial survey of Sumna area of ​​Joshimath Sector in Chamoli district, where an avalanche occurred yesterday during heavy snowfall. pic.twitter.com/Iq8bz1hFYC— ANI (@ANI) April 24, 2021