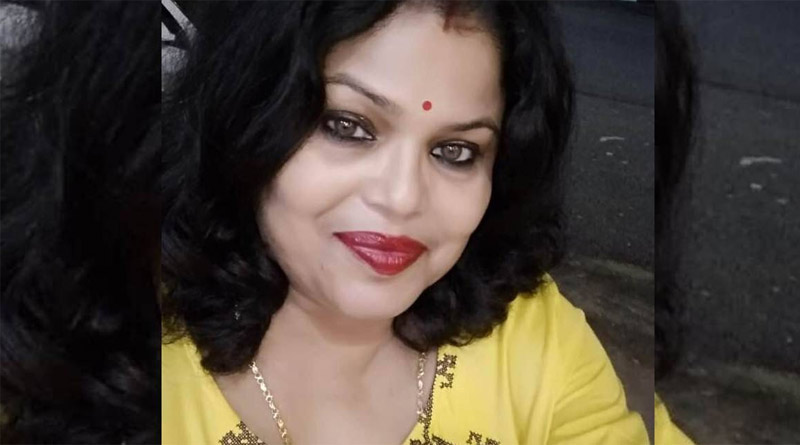 News Daily Digital Desk: Assam writer Shikha Sharma was arrested on charges of treason. He is accused of making controversial remarks about Jawan, who was martyred in a recent Maoist attack. The 48-year-old writer will be taken to court on Thursday.

What exactly did he write? In a post on social media after the deaths of soldiers in a Maoist attack in Chhattisgarh, he objected to calling the soldiers killed in the attack ‘martyrs’. He wrote in a Facebook post on Monday, “Salary workers are not called martyrs when they die while working. In that argument, if an electrician dies after being electrocuted, he should also be called a martyr. The media should not make people emotional. ”

The controversy started after posting that on Facebook. On Monday, two Guwahati High Court lawyers, Umi Deka Barua and Kankana Goswami, lodged an FIR with the Dispur police station. They allege that such vulgar remarks are undermining the sacrifices of the soldiers. The accused should be severely punished. Dispur police arrested Shikha on Tuesday after an FIR was lodged. Incidentally, Shikha, who works for All India Radio, had earlier made anti-government remarks on social media. At that time she also had to face the threat of rape. Shikha alleged that the police did not take any action despite filing a case.

When the controversy surrounding his post started on Monday, he posted another post on Facebook, “Isn’t it a mental insult to spread confusion around my post? Doesn’t the false propaganda against me fall under the law? Earlier, when I was threatened with murder and rape, why didn’t the police take any action despite filing an FIR? ”