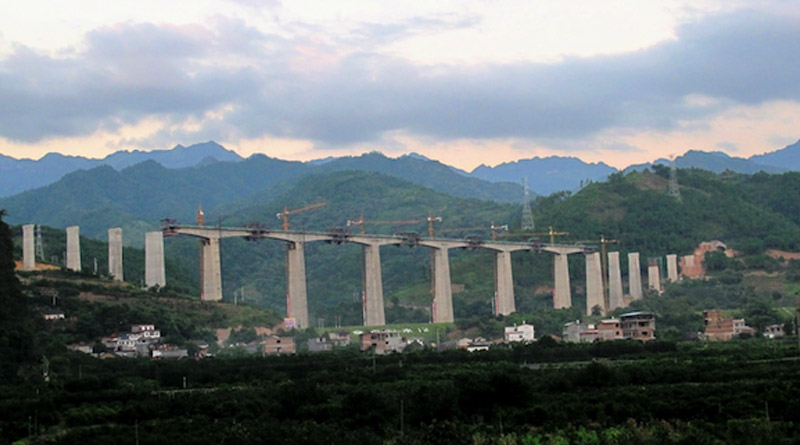 News Daily Digital Desk: New entanglement in Sino-Australian bilateral. This time, Canberra canceled China’s Belt and Road Initiative agreement. As a result, Beijing is very angry. In a slightly threatening tone, the Xi Jinping administration’s message was, “and as a result, relations between the two countries will be severely damaged.” China has also called for retaliatory measures. However, Australia has stated that it is adamant in its decision.

The agreement was canceled by the Australian federal government on Wednesday night. He said Australia could not allow any large-scale infrastructure to be built in the country to facilitate publicity. So the Australian government is canceling the agreement with the Victorian state administration. It is worth mentioning that this is one of the important projects of Chinese President Xi Jinping to strengthen the geographical position in the Asia-Pacific region. The Australian federal government has said in a statement that the deal was “inconsistent” with its foreign policy. For example, Canberra banned Huawei, one of the largest mobile companies in China and the world. Even then, the Australian federal government is concerned about how the administration of the province of Victoria agreed to the Chinese government’s proposal. “We can never approve of such an agreement,” said Defense Secretary Peter Dutton. We can’t give anyone a chance to promote them like this. ” “We have no dispute with the Chinese people. But the Australian government has a problem with the ideology, morality or values ​​of the Chinese Communist Party. ”Prime Minister Stock Morrison also said Australia would not compromise on foreign policy. “The world wants the right balance for freedom,” he said. Several countries, including the United States, Australia and India, are concerned about China’s growing financial and military aggression in the Asia-Pacific region. At the recent Quad Summit, the heads of state of the United States, India, Australia and Japan also stressed the importance of enhancing strategic understanding and implementing plans to counter the Chinese aggression. Beijing also responded.