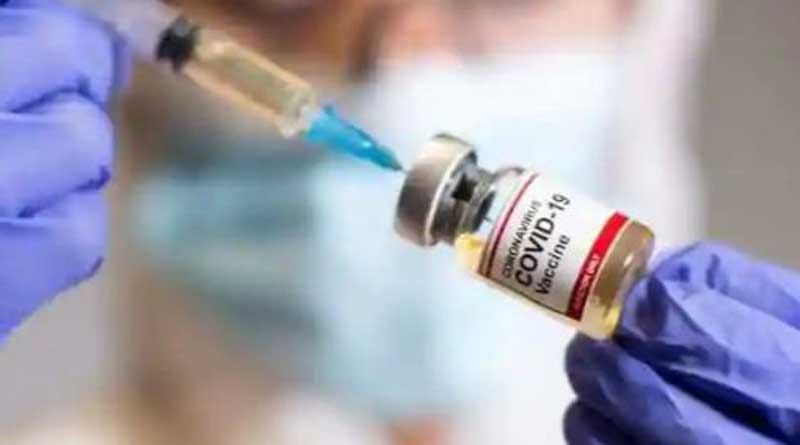 Published by: Arupkanti Bera | Posted: April 19, 2021 9:07 pm | Updated: April 19, 2021 9:14 pm Photo: Symbolic News Daily Digital Desk: The central government is lending huge sums to the Seram Institute of India and Bharat Biotech. A total of Rs 4,500 crore is being given to the two companies to continue production of corona vaccine. According to the Union Finance Ministry, the central government has given the green signal in this regard. According to the Finance Ministry sources, Rs 3,000 crore is being paid to the Seram Institute of India. Who is now making the Corona vaccine of NovaVax in the ‘Covishield’ of Astrogenica as well as the Covax project of the United Nations. Similarly, a loan of Rs 1,500 crore is being given to Bharat Biotech. Who are producing the ‘covacin’ vaccine. The money will be given to the two companies through the Ministry of Health.

Meanwhile, the Uttar Pradesh government said it was not possible for the Allahabad High Court to issue a lockdown order. The High Court had directed that Lucknow, Prayagraj, Varanasi, Kanpur and Gorakhpur should be locked down by April 28 due to the increase in corona. But the Yogi government said that people’s lives must be saved as well as their livelihood. As a result, ordinary people will face difficulties if they lock down now. So it is not possible to lockdown in these five states right now. On the other hand, due to the growing corona infection, Britain has been included in the ‘red list’ in India from Monday. The announcement came shortly after British Prime Minister Boris Johnson canceled a visit to India. Britain’s health secretary says no one from India can go to Britain. However, British and Irish citizens are being kept out of the ban. However, after returning from India, they have to stay in the quarantine hotel specified by the government for 10 days.