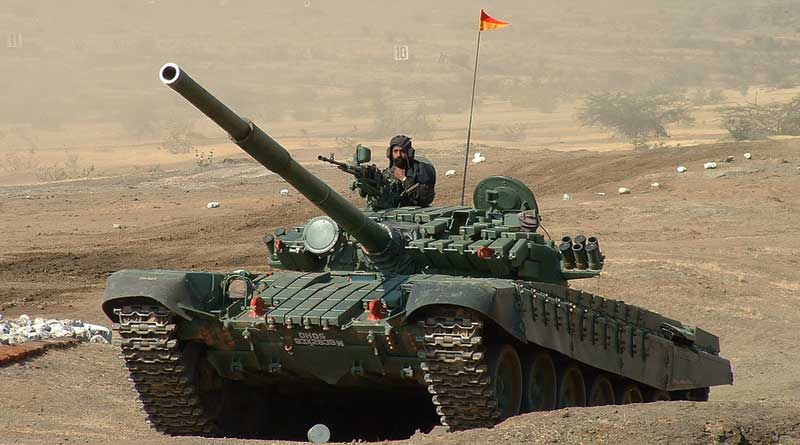 News Daily Digital Desk: For almost a year, the armies of India and China have been facing each other in East Ladakh. The situation became most complicated after the clashes in the Galwan Valley in the Finger areas adjacent to Pangong Lake. There, for a short time, the two nuclear-armed countries escaped war. However, the two countries withdrew their troops from Pangong in February through continuous talks. But Chin is still reluctant to remove troops from Gogra-Hotspring.

India and China meet again at the corps commander level to discuss the withdrawal of troops from the Line of Actual Control (LAC) in Ladakh. The army commanders of the two countries sat in the eleventh meeting at the Border Meeting Point on the Indian side in the Chushul sector on Friday. The Indian team was led by Leh 14 Corps Commander Lieutenant General PGK Menon. The meeting discussed the withdrawal of troops from the rest of the border clashes – Depsang Plains, Gogra and Hotspring. According to sources, Beijing is reluctant to withdraw troops from Gogra and Hotspring, even though it has withdrawn troops from the north and south of Pangong Lake. As a result, it is clear that the intention of the Red Army is not to benefit. After nine rounds of talks between the two countries, the two countries began withdrawing troops in February. The People’s Liberation Army has removed a large number of their troops, hundreds of tanks and armored vehicles, and howitzers. All Chinese tanks, howitzer cannons have been moved to Finger Point No. 8, adjacent to Pangong Lake. However, the upper echelons of the Indian Army are keeping a close eye on the situation at all times. They are also changing such steps and strategies.

Significantly, Pangong was India’s trump card in bargaining with China. This is because in August 2020, the Indian Army captured an important hilltop in the Kailash Range south of the lake. As a result, the Red Army fell into disarray in the Chushul sector. By using this position, New Delhi could strengthen its position in Depsang. But that was not done. As a result, after the withdrawal of the Indian army from Pangong, the Chinese forces will not move from their position at all. Experts like that.