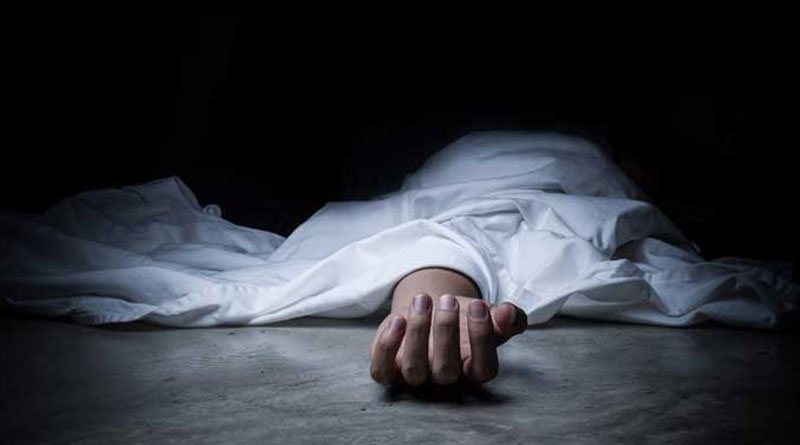 Published by: Arupkanti Bera | Posted: April 18, 2021 8:51 pm | Updated: April 18, 2021 8:51 pm Symbolic image. News Daily Digital Desk: A tragic incident has come to light in Gurugram, Haryana near Delhi. A 10th class student (School Student) chose the path of suicide after being slapped by the principal. The principal reprimanded the student for coming to school with long earrings, big nails and a mobile phone. He was also told to be expelled from school. The parents of the student met with the principal and tried to explain the matter but to no avail. After that, the student made the final decision on April 9. One of her uncles has lodged a complaint with the police. The 15-year-old student went to school one day and was reprimanded by the principal. The principal complained that the student did not know the conduct. He slapped the student equally. The next day, call the student’s parents to school. They went and tried to convince the principal that they had given the girl a mobile phone for the online class. But he did not want to hear the principal’s argument. The next day, on April 9, they went to the principal again with the student’s brother. But seeing them, the principal got angry. And said both brothers and sisters will be expelled from school. This boy doesn’t know the companion either.

Back home he told the girl not to worry. He talked to the principal again and assured that he would fix everything. But their daughter left without answering. When Anekshan did not come from there, his brother went and shouted. When he broke down the door without getting any response, he was seen hanging with a rope around his neck with a fan. Doctors declared her dead after she was rushed to the hospital. The accused principal of the school also came to pay her respects. But there he had to face protests. Even other students complained that the principal often misbehaved with them. After that, when a complaint was lodged against the principal at the police station recently, the police started investigation.