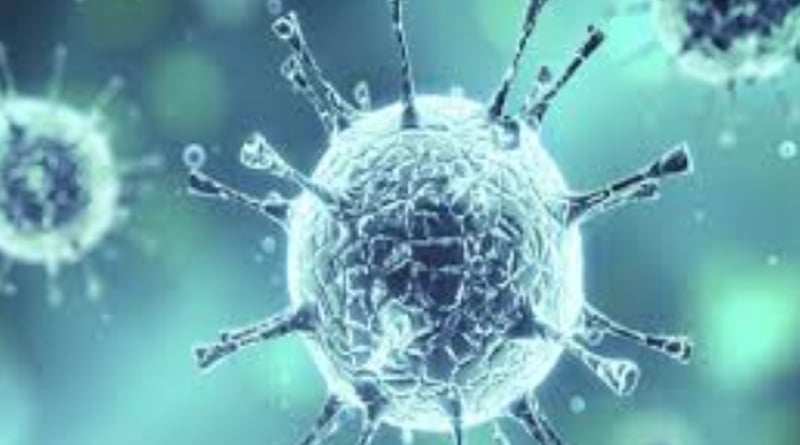 Published by: Sucheta Sengupta | Posted: April 23, 2021 8:12 pm | Updated: April 23, 2021 8:38 pm News Daily Digital Desk: Coroner’s ‘Bengal Strain’. Infectious epidemic in the state. According to the latest statistics of the health department, in the last 24 hours, the coronavirus has re-infected 12.7 people. 59 people have been killed by the germ. The recovery rate has decreased a lot. Only 7.01 percent. Kolkata at the top of the transition. In the last 24 hours, 2730 new corona attacks have occurred here. This is followed by the place of North 24 Parganas in the COVID-19 graph. The number of daily victims here is 2585. Infection is also increasing in Bidhannagar. In the last 24 hours, 5 people have died in the health center. Plans are afoot to reopen safe houses here to keep patients safe. Assembly elections are underway in the state at the moment. 6 points of voting is over, the remaining 2 points. In the meantime, the Election Commission has tightened the Kovid rules as the infection continues to grow at an alarming rate. All road shows, processions have been canceled. Various political parties have also come forward. By canceling public meetings, many have resorted to virtual propaganda. But in spite of that, don’t control the infection.

According to the latest figures from the health department, 52,748 samples have been tested in the state in the last 24 hours. Of these, 8.10 percent reports are positive. At the moment, the number of active corona patients in the state is 84,636. However, the rate of infection is exceeding the all-time record almost every day. However, strict measures have been taken by the state government to control the situation. On the same day, the Chief Minister formed a task force headed by the Chief Secretary. A working committee has been formed to help him. Covid beds have been extended to various hospitals. The state health department has written to the Center asking it to suspend the supply of oxygen to other states for the time being to ensure normal supply of oxygen. But it remains to be seen how fast Bengal will win the battle with the second wave of Corona.