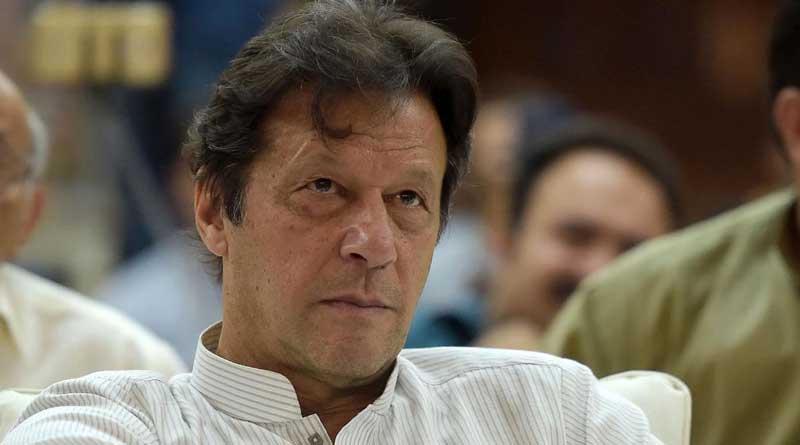 Published by: Monishankar Choudhury | Posted: April 24, 2021 3:36 pm | Updated: April 24, 2021 3:36 pm News Daily Digital Desk: The second wave of Corona has hit the whole world. The death march is going on fast due to the attack of deadly disease. The Prime Minister of Pakistan, Imran Khan, conveyed the message of standing by the people of India, forgetting the enmity born of such animosity.

On his Twitter handle on Saturday, Imran wrote, “I am expressing solidarity with the people of India who are fighting a fierce battle against the Covid-19 second wave in India. I wish a speedy recovery to those affected by this epidemic in neighboring countries and in the world. We have to face this global challenge together for the sake of human civilization. ” It is good to say that Pakistan has been fighting against India since its inception. However, Islamabad is virtually unaffected by the epidemic. Finally, forgetting the enmity, Imran Khan is trying to get by the side of the neighbors on the day of danger. However, his message did not change the situation on the Kashmir border. This morning, Pak drones also tried to enter Indian territory from the other side of the international border. For three days in a row, more than 300,000 people in the country fell victim to this deadly virus. On Saturday, the number reached close to 3.5 million. Due to which the number of corona attacks in the country in just 3 days stood at around 1 million. No other country in the world has seen such a horrible picture of infection before. The death toll is rising along with the number of victims. After the deaths of more than 2,000 people daily for three consecutive days, the number has crossed the two and a half thousand mark on Saturday. Meanwhile, the swift force assured India of help. French President Emmanuel Macron had earlier promised to stand by India in every possible way. This time, US President Joe Biden and British Prime Minister Boris Johnson also promised to stand by Prime Minister Narendra Modi.