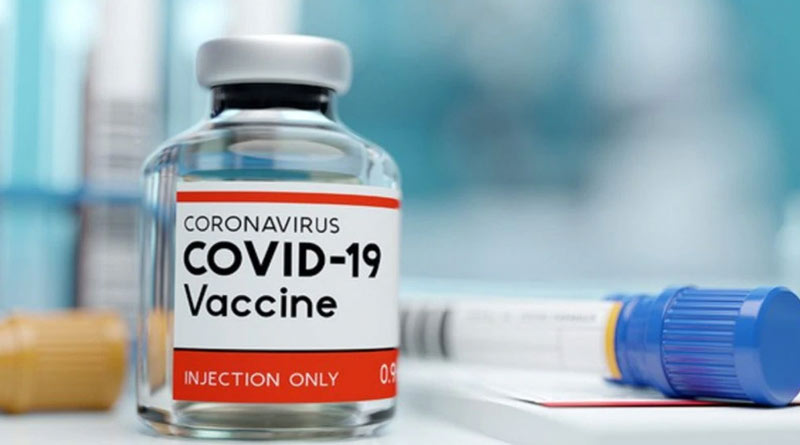 Published by: Monishankar Choudhury | Posted: April 21, 2021 2:30 pm | Updated: April 21, 2021 2:39 pm Subrata Biswas: In the midst of the second wave of corona, there is a shortage of vaccines in railway hospitals. In some hospitals, it has escalated into protests since morning. The first dose was stopped a few days ago due to the vaccine crisis at Liluah Railway Hospital. People who came to get the vaccine on Wednesday morning were outraged as the second dose was also in crisis.

If the vaccine is not taken at the scheduled time on this day, the fear of problems increases. RPF personnel were sent to quell the protest. One hundred people were later assured to be vaccinated. According to the hospital authorities, the hospital is facing problems due to insufficient vaccination from the state. Although there is no crisis in BR Singh Hospital yet, there is not enough supply. Sayantan Saha, the doctor in charge of the vaccine, said, “Supply is coming here from Boro No. 5. Although it was given to 500 people daily, it was increased to 84 people on Tuesday. ” Howrah Orthopedic Hospital is vaccinating 250 to 300 people daily. Although the demand has increased, the supply is less than that. As a result, they also had to face problems. The same problem is in Kanchrapara Railway Hospital. Vaccines are being given to railway workers as well as outsiders in these hospitals. Although the problem is not so much as BR Singh Hospital is in Kolkata, the problem is exacerbated in the railway hospitals in the district. Rudrendu Bhattacharya, Principal Chief Medical Director, Eastern Railway, said, “We are looking to the state for this vaccine. We are also helpless as there is no alternative. As a result, the vaccine has to be given depending on the supply of the state. ” But the lack of staff and infrastructure has caused problems in increasing the beds. Meanwhile, hundreds of trains in Howrah and Sealdah have been canceled due to increased transmission among railway workers.