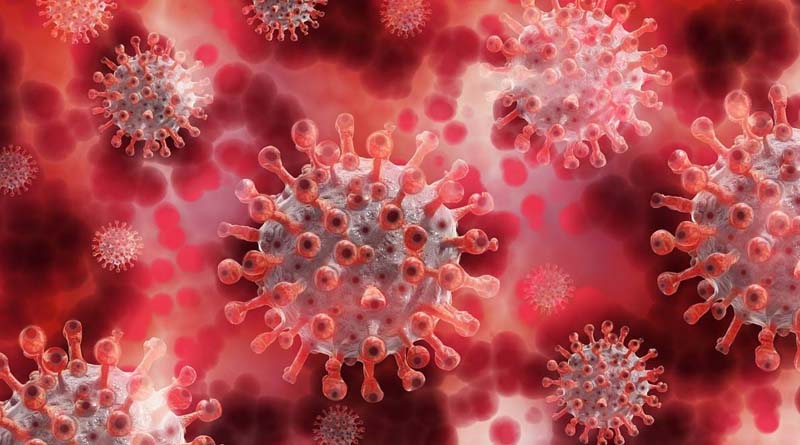 News Daily Digital Desk: All schools in Delhi have been closed indefinitely due to corona. The decision was taken by the Delhi state administration at a meeting on Friday afternoon. After the meeting, Chief Minister Arvind Kejriwal tweeted that all government and private schools would be closed. Meanwhile, 69 people, including doctors at the AIIMS and Sir Gangaram Hospital in Delhi, have been infected. Meanwhile, the whole of Maharashtra could go into lockdown. The state government will sit in the meeting tomorrow. Earlier, judging by the situation, the Disaster Management Minister has asked for a complete lockdown. The Maharashtra government will announce its decision tomorrow.

Due to increasing cases of covid, all schools in Delhi (including government, private) are being closed for all classes till further orders.