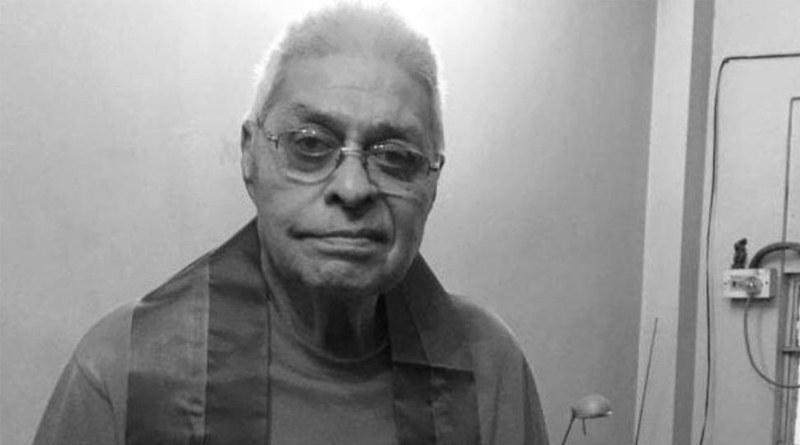 Published by: Subhajit Mandal | Posted: April 24, 2021 8:47 am | Updated: April 24, 2021 8:47 am Staff Reporter: Indian football legend Pranab Ganguly has passed away. He was 65 years old. He died of a heart attack at 7pm on Friday. He left behind a son, a daughter and a wife. There are five grandchildren. In October 2016, he was admitted to the hospital with a heart attack. Then completely separated from the field. The Mohun Bagan Club was in his blood. So before he got sick, if he was in Calcutta, he would always come to Mohun Bagan field in the afternoon. He used to sit on the bench of that famous lawn of the club. Fully bedridden. He died of a heart attack at 7pm on Friday. ” Pradeepta’s sister Sabana also lives in London. The two are trying to attend his father’s funeral. But it is difficult to get a flight from London to India. Moreover, there are some restrictions on coming to India in London. So Pradeepta Babu was saying on the phone, “Mohun Bagan was my father’s heart. Surely he wants to take his body to Mohun Bagan field once. But given the turn of events in Corona, it is not possible to say whether the body of the father can be taken to the Mohun Bagan ground.

Club Secretary Sanjay Bose is deeply saddened. He said, “We were really proud to honor a footballer like him last time. However, due to Kovid, it was not possible to hold any ceremony. I feel bad that I have not been able to hand over this honor to a footballer like him. ” Sanjay wants Pranab Babu’s body to be brought to Mohun Bagan ground once. That’s why he’s talking to his family.

From the last chapter in the sixties to the seventies, Pranab Ganguly has stepped on the field in the left wing. Born on 9 September 1945 in Howrah. He spent his childhood in Santiniketan. Returning to Howrah, he was admitted to Deenbandhu School. He was introduced to the field with the power league. He joined Mohun Bagan from Howrah Union in 1986. In the second match of that year, he scored a great goal against Rajasthan and grabbed everyone’s attention. He played in Mohun Bagan for eight consecutive years. Amal Dutt became the coach of Mohun Bagan in 1989. The garden gets the league and shield that year. Mohun Bagan defeated Seba East Bengal in the final of the Shield. Sabuj-Maroon went ahead with three goals in 30 minutes. Pranab Ganguly scored two goals. He injured his hand while playing for Rovers that year. No one could suppress his game even if he touched it. He gave the satisfaction trophy to Bengal twice. He played for the national team at Merdeka. Maidan is deeply saddened by his death. Sangbad Pratidin News App: Download to get the latest updates of news Like to stay in the daily news Like on Facebook and follow on Twitter. Get updates on all news LikeDownload News every day