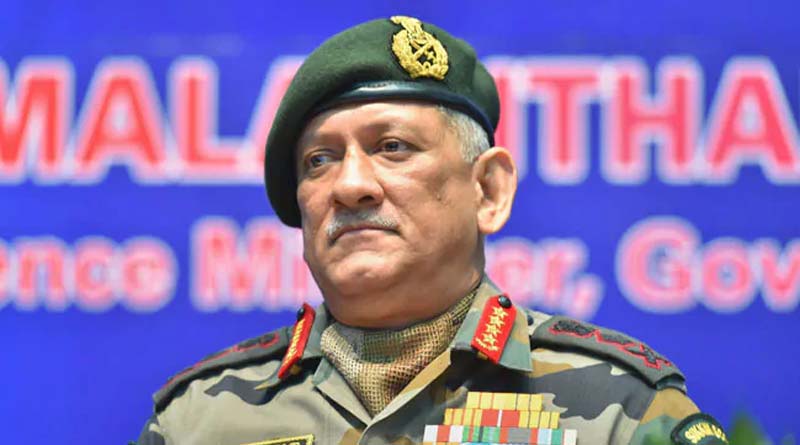 News Daily Digital Desk: India lags far behind China in terms of technology. He was publicly acknowledged by the country’s Chief of Defense Staff General Bipin Rawat. He also expressed concern that China could launch a cyber attack on India with the help of this technological advancement.

On Wednesday, General Bipin Rawat took part in an event organized by the Vivekananda International Foundation. There he opened his mouth about India-China relations. In his words, “China acted provocatively on the eastern Ladakh border. The Indian leadership has responded politically and militarily. ” However, he acknowledged that China was far ahead of India in terms of technology.

In the words of the Chief of Defense Staff, “Over the years, there has been a huge technical gap between China and India. China invests a lot of money in creating advanced technology. And so they are far ahead of us. We are also coming up with many new technologies to keep pace with the times. But there is a big difference in cyber. ” Rawat fears that China could launch a cyber attack on India’s security forces. And that attack could do great damage to Indian forces. That is why cyber security agencies have been set up within the security forces, he said. The task of the team is to show that the cyber attack does not have a huge impact on the army. Informed quarters think that this confession of the Chief of Defense Staff is significant enough.

Over years, a capability differential has come in (b / w India & China). China has invested a lot of funds to imbibe technology & they have a lead over us. We’re evolving technologies to come at par but the biggest differential lies in the field of cyber: CDS Gen Bipin Rawat (07.04) pic.twitter.com/XPkCjOiDex