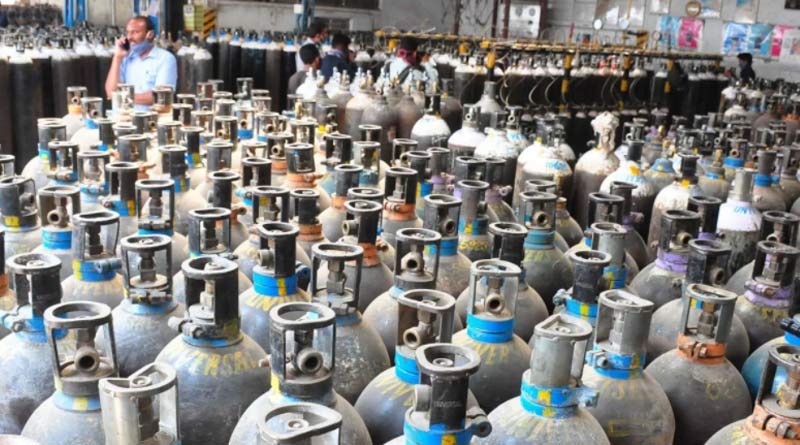 Published by: Paramita Paul | Posted: April 24, 2021 3:32 pm | Updated: April 24, 2021 4:03 pm News Daily Digital Desk: The Center is taking big steps to end the oxygen crisis in the country. Prime Minister Narendra Modi sat down with the cabinet on Saturday to find a way out of the crisis. It was decided at the meeting that the Center had waived tariffs and health cess on the import of oxygen manufacturing equipment and supply equipment. The rule will remain in effect for the next three months. The Prime Minister also directed to waive the duty on the import of equipment for production of covid vaccine. PM stressed all ministries & depts need to work in synergy to up availability of oxygen & medical supplies. It was decided to grant full exemption from Basic Customs Duty & health cess on import of items related to Oxygen & Oxygen related equipment for 3 months with immediate effect: GoI— ANI (@ANI) April 24, 2021. Multiple hospitals are suffering from lack of oxygen. Even patients die due to lack of oxygen. The central government is desperate to overcome this crisis. The Prime Minister sat in a high-level meeting on Saturday to find that way. That is where this decision is made.

According to news agency ANI, the Modi government has taken big steps to normalize the supply of oxygen. Duties and health cess were waived on the import of equipment required for the production and supply of oxygen. As a result, the price of oxygen cylinders will go down a lot. The supply of oxygen will be cheaper. This rule will remain in effect for the next three months. Not only oxygen, but also corona vaccine import duty was waived by the Center. There is no way to breathe, oxygen crisis. So even trying to breathe a little until the moment before death is in vain. In the second stroke of the coronavirus, the lack of oxygen in the country is accelerating the death of many people. Five corona patients died at a hospital in Amritsar due to lack of oxygen. This situation has been there for the last 48 hours. Even in Delhi, 20 people were reported dead. Even the emergency department of the AIIMS in Delhi has been shut down due to lack of oxygen. In such a situation, the informed quarters think that this step of the Center is quite important.