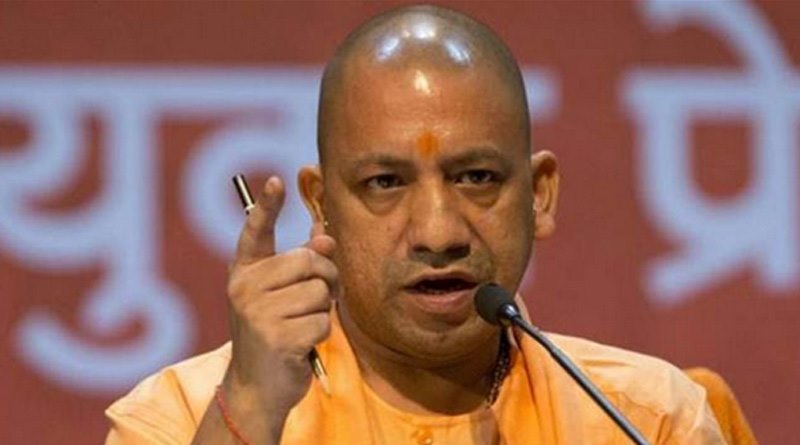 News Daily Digital Desk: Chief Minister Yogi Adityanath has been criticized for the law and order situation in Uttar Pradesh, the financial situation and the safety of women. In fact, Yogi Uttar Pradesh lags far behind other states in the country in terms of these criteria. But not without praising the work of the Yogi government on one issue! That is to deal with the Corona situation. Uttar Pradesh was praised by Harvard University in recognition of its good work in combating the epidemic. A recent study from Harvard University found that the way the Yogi government has managed to balance the health system and the financial situation of its citizens in the Corona situation is undoubtedly commendable.

While states with advanced infrastructure like Maharashtra, Gujarat and Tamil Nadu are struggling to cope with the coronavirus, Uttar Pradesh has largely been able to control the epidemic. Despite being the most populous state in the country, the number of corona cases in Uttar Pradesh is still just over 60 million. Even when the second push of the corona is feared across the country, Uttar Pradesh is in a lot of relief. Moreover, the way the Uttar Pradesh government has handled the issue of migrant workers in the wake of the Corona situation and the lockdown is also commendable. All of this is mentioned in a research paper published by Harvard.