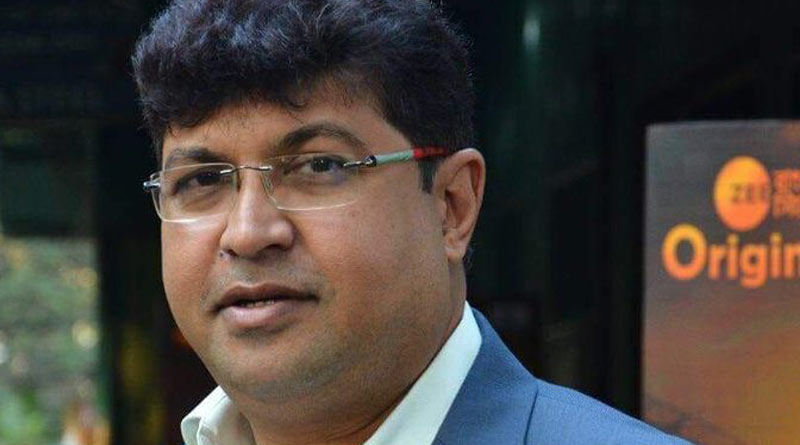 Staff Reporter: As expected, IFA Secretary Joydeep Mukherjee withdrew his resignation letter to the Governing Body. But in the absence of the secretary, the financial situation has deteriorated to such an extent that after 25 days of stagnation, the salaries of IFA staff on the 30th of every month are no longer possible this month. IFA secretary Joydeep Mukherjee could not say when the salaries of the staff would be paid. However, the only glimmer of hope was the withdrawal of the resignation letter, which ended the crisis in the IFA. At the beginning of the governing body meeting, President Ajit Banerjee requested Secretary Joydeep Mukherjee to withdraw his resignation letter in front of the members. Speaking on the occasion, IFA chairman Subrata Dutt said, “Joydeep resigned from the post of secretary citing personal reasons. If the secretary is not in the chair, the damadol is supposed to be created. After 18 years, there will be a national camp in Kolkata from May 2. With this, the sponsors do not understand how the IFA will meet Damadol. In front is the Durand Cup. Talks are underway with new sponsors for several competitions on it. If a secretary like Joydeep leaves in this situation, Bengal football will suffer. ” Debashis Dutta, Mohun Bagan’s representative in the governing body, sent a letter saying he could not attend the governing body meeting due to coronation. But he wants Joydeep to withdraw his resignation in the interest of Bengal football.

Other members of the governing body who were present at the meeting also asked Joydeep to withdraw his resignation. However, representatives of Peerless and Port Trust said at the meeting, “If that problem is solved, then why haven’t we tried to solve the problem for so long? If the problem could have been resolved earlier, why was the secretary not requested earlier to withdraw his resignation by letter? “

Speaking on the occasion, Joydeep Mukherjee said, “The highest body of the IFA is the Governing Body. When the members there say to reverse the decision to resign, the three co-presidents with me are also withdrawing their resignations. However, in 25 days, the financial problems of the IFA have increased to some extent. ” The financial problems have increased so much that the money in the fund now has to meet the financial needs of various vendors of the I League. And in doing so, the IFA will not be able to pay the staff at all on the 30th of the month with what will remain in the fund. However, since Joydeep withdrew his resignation, everyone thinks that the financial problems will gradually disappear. Sangbad Pratidin News App: Download to get the latest updates of news Like to stay in the daily news Like on Facebook and follow on Twitter. Get updates on all news LikeDownload News every day