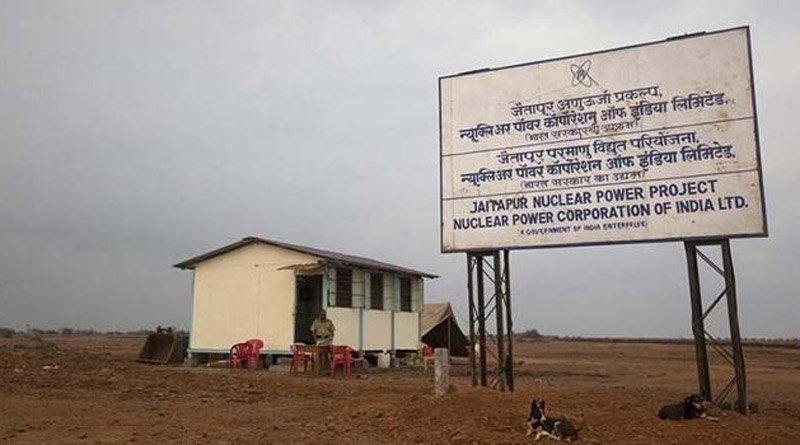 Published by: Biswadip Dey | Posted: April 24, 2021 12:16 pm | Updated: April 24, 2021 12:16 pm News Daily Digital Desk: The world’s largest nuclear plant (Nuclear plant) is being built in India. Once completed in Jaitapur, Maharashtra, it will be considered the world’s largest nuclear power plant. That is the claim of EDF, one of the main contributors to this project. The project has been stalled for a long time by local residents. The EDF said the plant, if completed, would be able to generate 10 gigawatts of electricity. From which 6 crore families will get electricity. However, its construction will take 15 years to complete. Although the work of power generation will start long before that. US company GE Steam Power and EDF will jointly build six third generation EPR nuclear reactors at Jaitapur. At the same time, the French company hopes that at least 25,000 local jobs will be created through this project. However, even if they are temporary, there will be 2,800 permanent jobs, the EDF claimed. How much will it cost to make this huge task a success? The French company is silent about that.

Incidentally, this nuclear power plant was planned 20 years ago today. But that plan was thwarted in the 2011 accident at Japan’s Fukushima nuclear plant. At that time Shiv Sena strongly opposed this project. At present, however, they are running the government in Maharashtra in alliance with the Congress. So this time they were not seen to oppose any more. As a result of such a nuclear power plant and the loss of fish in local reservoirs have been accused. But Xavier Ursat, the head of the EDF’s nuclear branch, is dismissing such allegations. He said that the geographical environment of Jaitapur is conducive to the development of such centers.