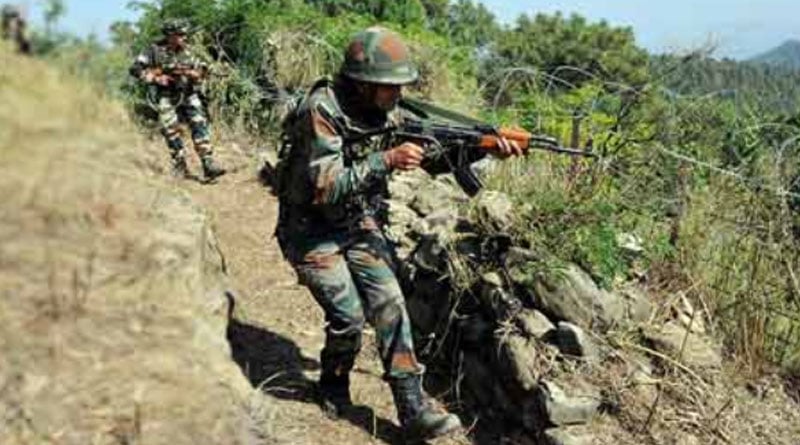 According to army sources, a joint force of Indian Army and Assam Rifles raided an area in Nagaland’s Mann district on Friday night on a tip-off. Alkesh Shaikia and Mohini Mohan Gogoi, two ONGC workers, were rescued from a militant hideout. A state-of-the-art AK-47 rifle was also recovered from the terrorists’ hideout. An army official, speaking on condition of anonymity, said the anti-negotiation Naga militant group NSCN (Khaplang) was supporting the separatist organization ULFA (Swadhin) in Assam in the abduction. Kidnapped by unidentified persons. According to the company, a group of miscreants raided the Lakoya oil field that day. They picked up three workers in an ONGC vehicle. Gariti was rescued from the Nimnagarh forest on the Assam-Nagaland border in an abandoned condition. A complaint has already been lodged with the local police station in this regard. Top police and administration officials have already reached the spot. According to an investigating officer, who did not want to be named, there was a separatist group called ULFA (Independent), which is opposed to the talks. The Naga militant group NSCN (K) may be involved.