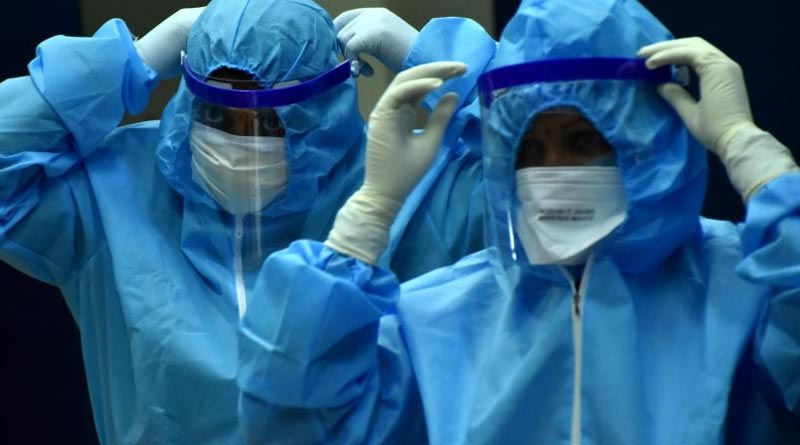 News Daily Digital Desk: In his address to the nation on Wednesday, Prime Minister Narendra Modi called on the people to face the Corona situation together. And then a new decision was announced on behalf of the Center. It was informed that the life insurance of Kovid fighters introduced under the Pradhan Mantri Garib Kalyan Package has been extended. After the lockdown last year, the Center had launched a life insurance scheme worth Rs 5 million for doctors, nurses and health workers. If a doctor, nurse or health worker dies fighting the Corona Virus, his family is given Rs 50 lakh. Municipal sewage workers and Asha workers were also brought under the scheme. But it was learned last Monday that the insurance for Corona fighters is being discontinued. His term ends on March 24.

Initially, the insurance facility was introduced for three months from March 30, 2020. But later his term was extended to March 24, 2021. A few days ago, Union Health Secretary Rajesh Bhushan sent a letter to the Chief Secretaries of all the states informing them that the life insurance scheme for doctors, nurses and health workers had expired. Such a decision of the Center naturally created a storm of controversy. The Modi government is taking away even the minimum protection of those Corona fighters who are serving the people at the risk of their lives day after day without thinking about their families and themselves. Opponents strongly condemned the Centre’s attitude amid renewed Corona waves. Informed quarters think that the criticized government has practically bowed down under pressure. It was informed on Tuesday night that the life insurance of Tk 50 lakh is being extended for another year. Insurance scheme under COVID19 Pradhan Mantri Garib Kalyan Package (PMGKP) for healthcare workers fighting COVID19 has been extended for a period of one year with effect from today: Union Health Minister Dr Harsh Vardhan pic.twitter.com/tsXM8Nc0Mn – ANI (@ANI) April 20, 2021 Central Health Secretary Rajesh Bhushan said that so far a total of 28 families of Corona fighters have benefited from this project. The families of the Corona fighters will get that help tomorrow as well.