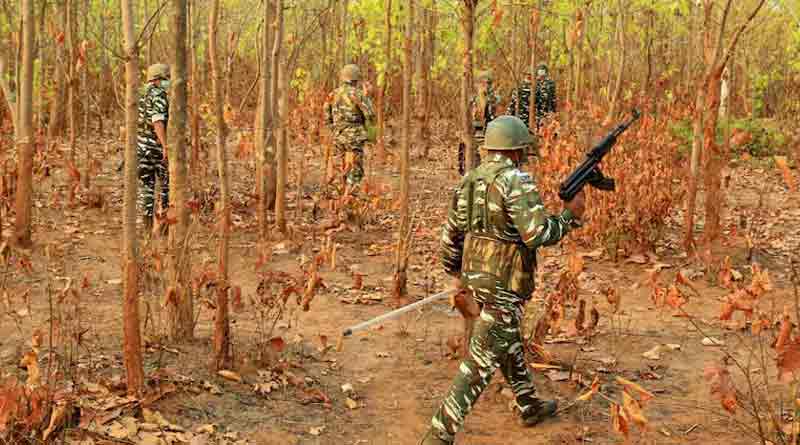 News Daily Digital Desk: The Maoists released a picture of the abducted jawan four days ago. Rakesh Singh Minhas, a constable of the Cobra Commando, has been missing since the clash with the Maoists in Bijapur. According to a local journalist on Monday, Rakesh is in the custody of the Maoists. Maoist top leader Madhabi Hidma Naki herself called the journalist. Eventually the Maoists released his picture.

The picture is probably of a Maoist camp. As seen in the picture, Rakeshwar is sitting on a plastic mat. In fact, the Maoists did not demand a ransom at first, but later issued a statement indicating a bargain. They claim that they have agreed to negotiate with the government. But before that, the government has to announce the name of the mediator. Only then will the prisoner be released. 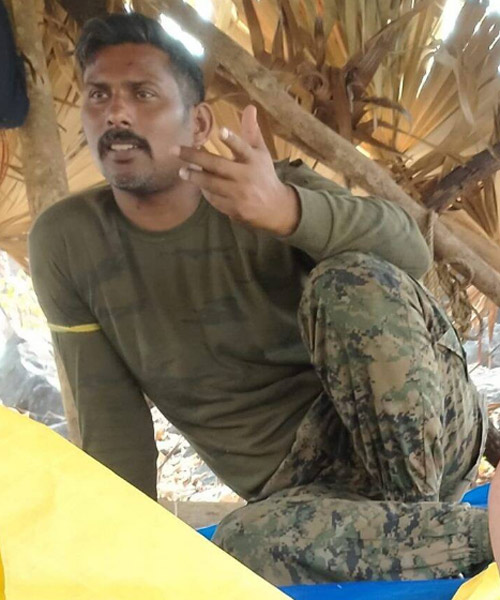 On Tuesday, a video of the captive soldier’s daughter spread on social media. In the video, a five-year-old girl is heard crying with tears in her eyes, “My father should come back soon.” His wife Meena said that he got the news of Rakeshwar’s disappearance from TV. As news of Rakeshwar’s disappearance spread, his family was virtually shattered. Meena has even appealed to Lieutenant Governor of Jammu and Kashmir Manoj Singh to make arrangements to return her husband quickly. Eventually, the Maoists released a picture of the captured soldier.

Twenty-two soldiers were killed in a clash with Maoists in the jungle between Bijapur and Sukma in Chhattisgarh on Saturday. Police claimed that 25-30 Maoists were also killed in the clashes. However, no trace of the jawan named Rakesh was found after the clash. Then on Monday, a local journalist reported that Rakesh was in the custody of the Maoists.