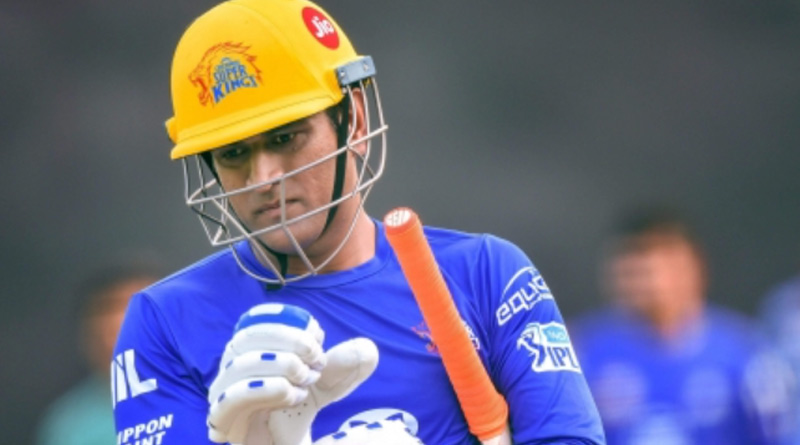 News Daily Digital Desk: Mahendra Singh Dhoni (MS Dhoni) will take on KKR today at Wankhede Stadium. But just before that came the bad news. Chennai captain’s father Pan Singh and mother Devaki Devi were affected by the corona. They have been admitted to a private hospital in Ranchi. India devastated by the second wave of corona. The number of people infected and dying of COVID (19) is increasing. According to the Ministry of Health on Wednesday, about 3 lakh people have been infected with the deadly virus in one day. More than 2,000 people lost their lives. Even in such a situation, the IPL is keeping the cricketers and other staff in the bio-bubble by following all the rules. Kohli-Rohit-Dhoni are playing in a field without spectators. However, before the start of the tournament, Corona did not put her hand there. Several cricketers and ground staff, including RCB’s angel Parikkal, were attacked. The worst situation was in Wankhede, Mumbai. Although the stadium is currently protected. But this time this tiny, terrible virus entered Captain Cool’s family. It is learned that Dhoni’s parents were admitted to Pulse Super Specialty Hospital in Ranchi. For now, they have been kept under observation. However, other members of the family are worried about their age.

Meanwhile, according to the rules of IPL (IPL 2021), cricketers have no way out of the bio-bubble in the middle of the tournament. It is reported that Dhoni will not be able to meet his parents for the time being. Although Chennai lost the first match, they have won the last two matches. So the team is quite confident today against the Knights (KKR). But suddenly such news came and it became a big challenge for Dhoni to keep himself strong.