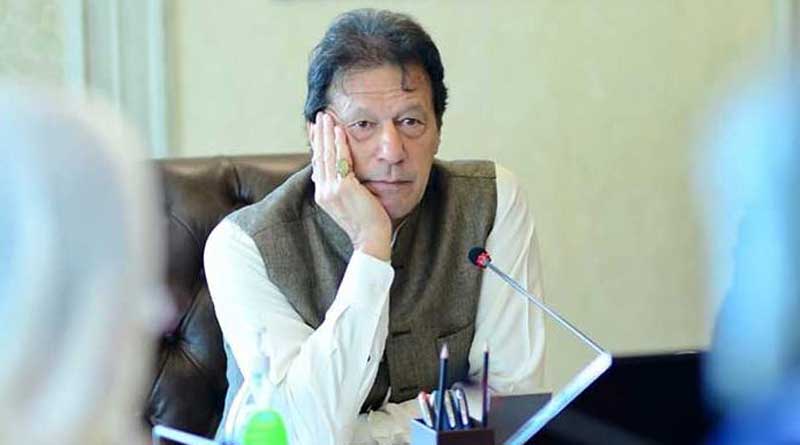 Published by: Biswadip Dey | Posted: April 20, 2021 2:24 pm | Updated: April 20, 2021 2:24 pm News Daily Digital Desk: Imran Khan cornered again. Pakistan has been on fire for the past one week. Islamabad is on fire over protests over the arrest of the leader of the hardline Islamist group Tehreek-e-Labayek Pakistan (TLP). And for all this, the opposition is blaming the ‘failure’ of Imran’s government. Opposition leader Bilal Bhutto Zardari has attacked the Pakistani Prime Minister, saying it is not possible to solve the problem through violence against violence. But the situation is not being resolved, on the contrary, all unintended events like bloodshed and death are happening. His question was, “Why didn’t the elected government implement the National Action Plan or discuss the issue in Parliament?” TLP supporters clashed with police all day last Sunday. The banned group claims that four of its supporters were shot dead by police. Many protesters were injured. Many policemen were also injured in the clash. Bilabal alleges that the Imran government is responsible for all this bloodshed. The same statement was made by other opposition leaders.

What exactly is this protest centering on? TLP’s protest centered on Hazrat Mohammad’s caricature in ‘Shirley Ebdo’ in France. They demanded that all relations with France be closed. All French citizens and organizations in Pakistan, including the French ambassador, must be instructed to leave the country. Last November, Imran Khan’s Tehreek-e-Insaf government reached an agreement with the TLP to agree to expel the French ambassador. It was then learned that the government would take action in this regard by February. But in the end it did not happen. The contract expires on Tuesday, April 20. A few days ago, the head of the party Saad Hussain Rizvi was arrested. A fiery situation then erupted in Pakistan’s Punjab province over TLP protests. The Pak government banned them after the incident. At the center of which is a new heat of protest. Which took extreme shape last Sunday. Incidentally, the future of the French ambassador will be decided today through a vote in the Pakistani parliament. Whether he will be expelled from Pakistan will be decided by a vote.