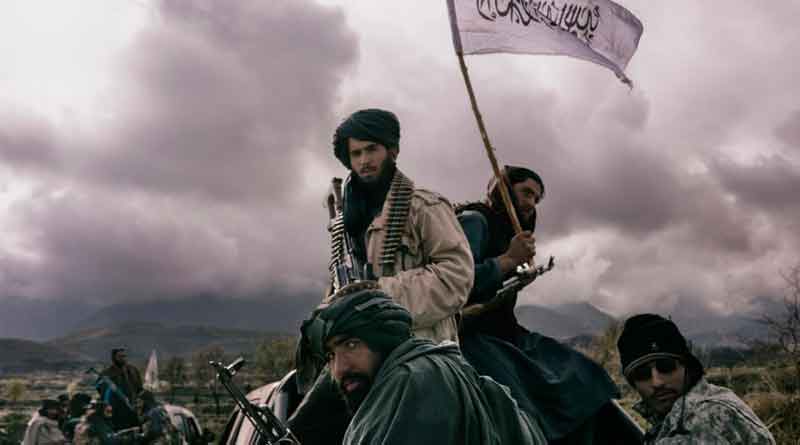 Published by: Monishankar Choudhury | Posted: April 23, 2021 3:05 pm | Updated: April 23, 2021 3:27 pm News Daily Digital Desk: Pakistan is one of the sanctuaries of terrorism in the world. Militant groups such as Al Qaeda, Islamic State and the Taliban are flourishing under the umbrella of ISI. This time Frankenstein of terror is going to eat the creator. The militant group Pakistan Taliban has claimed responsibility for the attack on the Chinese ambassador’s hotel in Balochistan.

Last Wednesday, a huge explosion took place in a luxury hotel in Balochistan. Four people died. There were 4 Chinese delegates including the Chinese ambassador in that hotel. However, they were saved because they were not in the hotel at that time. Four people were killed in the blast. 12 injured. It is believed that the attack was aimed at the Chinese delegation. Late that night, a car parked in the car park outside the Serena Hotel in Quetta, Balochistan, exploded. The blast was reportedly caused by an IED. Pakistan’s Interior Minister Sheikh Rashid Ahmed told AFP that none of the Chinese delegates were at the hotel at the time of the blast. They went elsewhere to attend a meeting. The Tehreek-e-Taliban Pakistan (TTP) has issued a statement regarding the blast at the hotel, according to Pak media sources. It is said that a suicide bomber of the jihadi organization carried out the attack. Although police claimed the explosives were placed in a car. All in all, it is clear that terrorist organizations have become rampant this time around. According to analysts, the Pakistani military and ISI have repeatedly failed to maintain control over jihadist groups. But this time the situation is different. The Chinese ambassador himself was attacked. As a result, Beijing could put pressure on Islamabad.