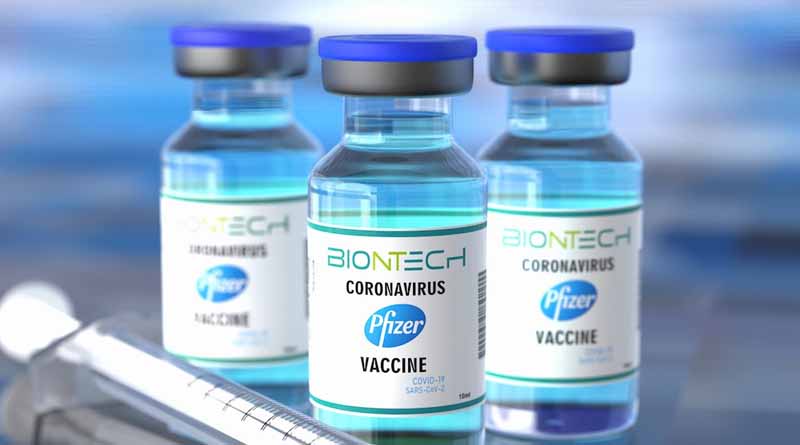 Published by: Arupkanti Bera | Posted: April 22, 2021 5:55 pm | Updated: April 22, 2021 5:55 pm News Daily Digital Desk: On Wednesday, Seram Institute announced how much it will sell to the Covishield Center, state and private hospitals. Mamata Banerjee has already strongly protested against this three-tier price. According to Pfizer, the US pharmaceutical company, they want to hand over the vaccine to the Indian government without making a profit. This time, the US company Pfizer has made an unprecedented offer to the Indian government. On Thursday, Pfizer said it wanted to vaccinate the government on the cost of vaccine production. Pfizer said it was discussing the matter with the Indian government and the relevant committee. A report on the price of Pfizer’s vaccine in India was released recently. Dismissing that claim, Pfizer said they would sell the vaccine in India under any policy.

Pfizer also said that their goal is to get people at all levels of the world to be vaccinated. He has fixed 4 levels of his price for it. Vaccines will be provided at different prices for upper, middle, lower-middle and low-income countries. As a result, India can get the Pfizer vaccine only at the cost of production. As a result, vaccines developed by companies such as Pfizer, Johnson & Johnson or Modern may be used in this country in the future. These companies have already submitted their vaccines to the government. Now, if the government considers, it can get the vaccine from Pfizer at a lower price.