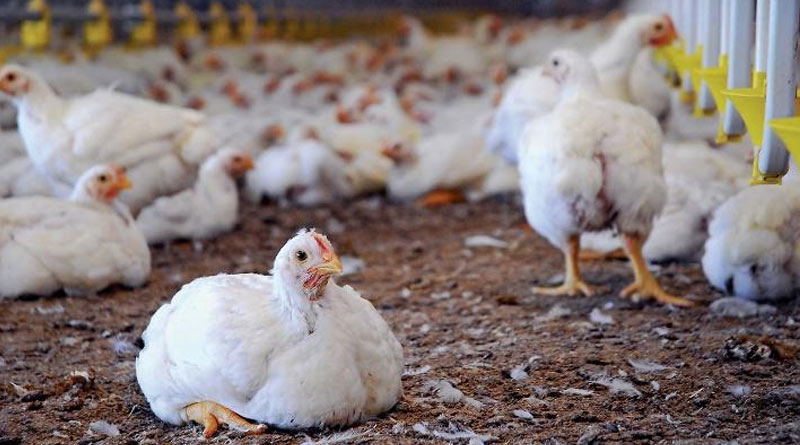 Rajendra Mokashi of Loni Kalvor police station said, “The owner of a poultry farm has lodged a complaint. But he is not alone, at least four others have made the same complaint. Everyone said that they stopped laying eggs after eating the food of that company. ”Then his addition, in fact, sometimes some chickens do not like food. That’s when the hens stop laying eggs. The same thing happened in this case. Police officials even spoke to the Animal Husbandry Officer at the Ahmednagar block level. He said the same thing. However, no case was filed as the food company assured compensation to the owners of all the poultry farms. However, as soon as this news came out, many people made fun of it.