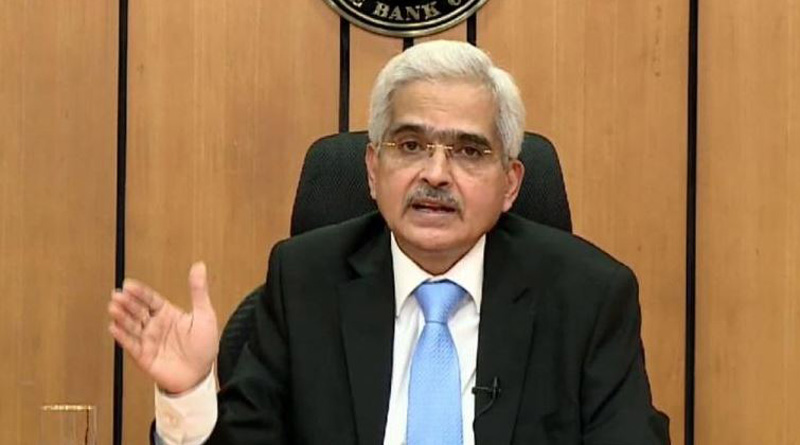 News Daily Digital Desk: The Reserve Bank of India (RBI) has kept the repo rate and reverse repo rate unchanged for the next quarter to cope with the Corona situation and inflationary pressures. This was announced at a press conference on Wednesday by Shaktikanta Das, Governor of the Reserve Bank and Chairman of the Monetary Policy Committee (MPC). Which means the top bank is not changing interest rates for lending or borrowing for the next 3 months.

Reserve Bank Governor Shaktikant Das says the general public is upset over inflation in the Corona situation. The renewed rate of corona infection has created uncertainty in the country’s market. Several states have also imposed multiple restrictions. This could hurt the economy. In this situation, the decision to keep the repo rate unchanged is to control inflation. However, the top bank has not changed its GDP forecast for next season. The GDP forecast for the next financial year has been kept at 10.5 percent. However, the RBI governor hopes that the situation will be resolved in the second half of the current financial year. The RBI governor also expressed concern over the country’s economic growth rate in the wake of the epidemic. “The country’s average economic growth, or GDP, is not very good,” he said. Shaktikant Das fears that “the GDP situation will not change much in 2021-22.”