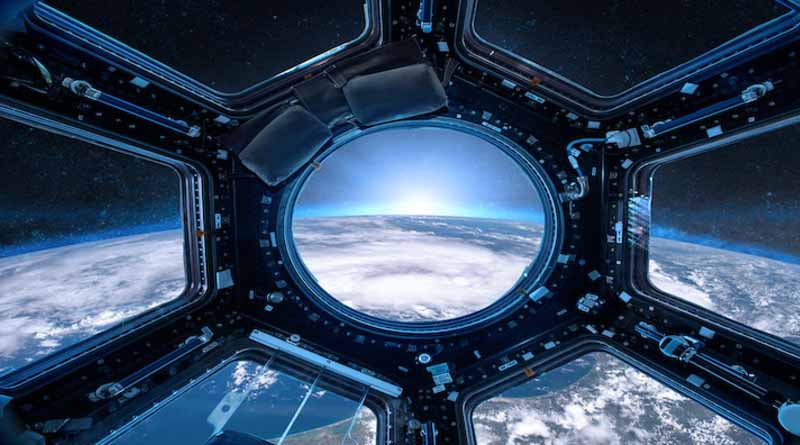 Published by: Arupkanti Bera | Posted: April 22, 2021 7:54 pm | Updated: April 22, 2021 8:15 pm News Daily Digital Desk: America and Russia have been working hand in hand on the International Space Station (ISS). But now the relationship between the two superpowers is starting to sink. At the same time, Russia’s relations with the European Union are deteriorating. In this situation, Putin’s country also wants to remove itself from the space station. Russia no longer wants to work alongside the United States. That is why in the current decade, they have announced to set up their own space station in space. But this time, Dmitry Rogozin, head of the Russian space research agency Roscosmos, said: “If we can place the space station in orbit in 2030, it will be a huge success.” Russian President Vladimir Putin has already given the green light to Roscosmos’ plan.

Russia will officially announce the rest of its allies on the International Space Station in 2025 that they are leaving. He wants to build a space station within that year. After that, the work of launching it into space will start. The way the International Space Station is working now, the Russian space station will be different from it. There are plans to do most of the work with artificial intelligence and robots. There must be a man but only as an observer. However, there will not be observers all the time. Because the Russian space station will pass through areas with high radiation for a long time. So at that time the experiments will be done only by robots. This Russian space station will be located about 250 miles above the earth. However, it has been reported that even if it is a private space station in Russia, astronauts from other countries can also go there. Russia has also estimated that it will cost ৬ 6 billion to build, in Indian currency, about Rs 45,000 crore.