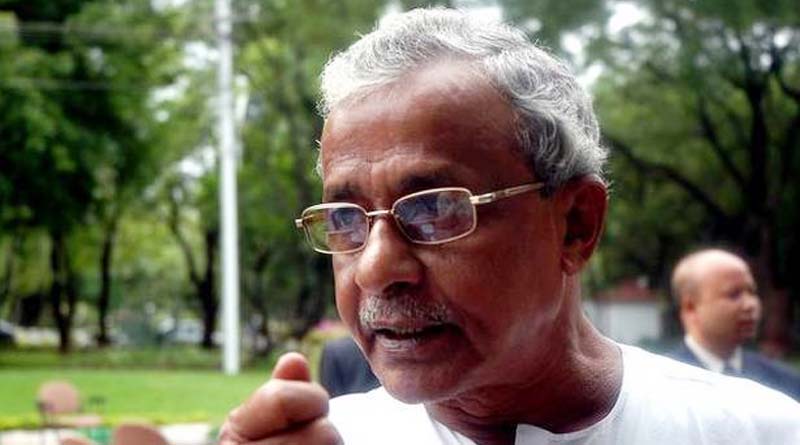 News Daily Digital Desk: This time the governor can be Kanthi MP and veteran politician Shishir Adhikari. The central government has already started thinking about making Sisir Adhikari the governor of a state. That is the demand of the Union Home Ministry sources. However, neither side has yet officially commented on the matter.

Shishirbabu has been involved in politics for a long time. His experience in parliamentary politics is extensive. Once a Trinamool (TMC) from the Congress, he is now leaning towards the BJP. Although he did not officially hold the BJP flag, he was seen seeking votes for the BJP at the local level. His two sons have already joined the Gerua camp. Among them, Shuvendu Adhikari is one of the big faces of the state BJP at the moment. Shishirbabu’s association with the grassroots has also been severed. He is still a Trinamool Congress MP. However, as soon as the vote is over, it is known that the ruling party of the state will apply for the cancellation of the seat of the senior leader.

Shishirbabu, who is in his eighties, may not want to contest elections after that. According to sources, the Center may provide dignified rehabilitation to Kanthi MP in this situation. The Union Home Ministry has been discussing for some time whether to make him the governor of a state. According to sources, the governorship of the two states adjoining West Bengal in the eastern part of the country will end soon. Shishir may be sent to the role of governor in one of the two states. However, no news has reached Shishirbabu about this yet. Asked about this, he said, “I still don’t know anything about it.” So I will not comment on this. ” However, it may be said that he will not reject the offer.