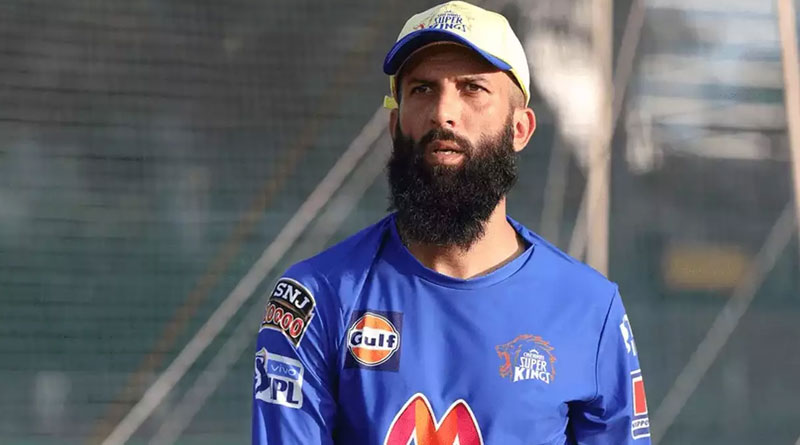 News Daily Digital Desk: If Moin Ali was not a cricketer, he would have gone to Syria and joined IS. Bangladeshi writer Taslima Nasreen has faced intense controversy by making such remarks against the England all-rounder. Jofra Archer stood next to Moin and roared against Taslima. This time Moin’s father Munir Ali himself responded to the whole incident. He has expressed anger against Taslima.

Moeen Ali is currently in the country to play for Chennai in the IPL. He had filed an RG with the franchise a few days ago. The team requested the removal of an alcohol brand logo on the jersey. Since the promotion of alcohol in the Islamic religion is forbidden, he said this RG. The Chennai authorities later responded positively to his plea to honor his sentiments. Taslima’s such remarks in that context. The Bangladeshi writer wrote on Twitter, “If Moin Ali was not a cricketer, he would have gone to Syria and joined the IS militant group.” From then on, the social world became active. Shortly afterwards, however, Taslima tried to alleviate the situation by saying that the matter was said sarcastically. But it did not benefit much. The controversy then culminated.

Moin’s father said with one hand to Taslima, “He wrote the comment sarcastically while trying to explain. He even said that he is against fundamentalism. If you look in front of the mirror, you will understand who the fundamentalist is. You are anti-Muslim. Islam haters make comments. Only those who do not have self-respect and cannot respect others can make such low quality comments. ” He then said that he was very angry and shocked at the boy for hearing such ‘insults’. “I am just happy to be free. If I ever meet her (Taslima), I will say whatever is on her face. For now, let’s take a look at the meaning of sarcasm in the dictionary. I can’t think why my son was told this. The cricket world knows how Moin is. ” Munir Ali said angrily. 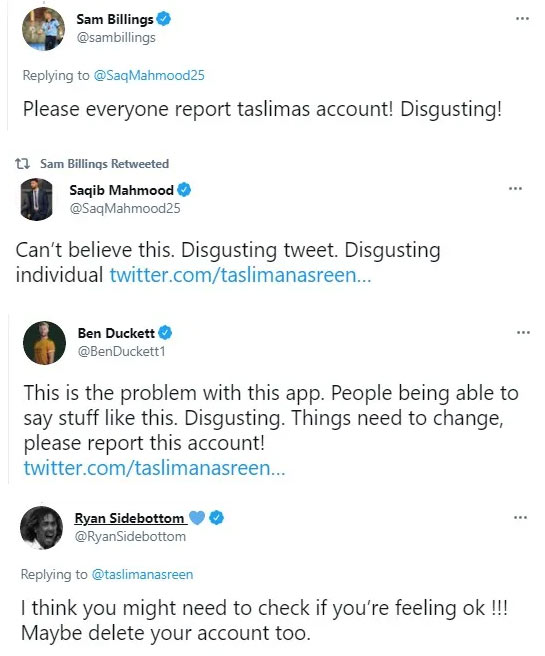