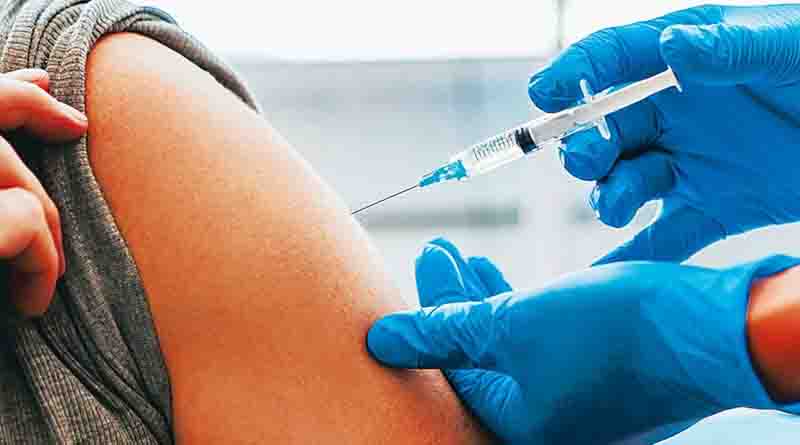 News Daily Digital Desk: On Wednesday, the Seram Institute announced that it will sell Corona Vaccine to Central, State and private hospitals at different prices. After this, the leaders of the conflict, including Mamata Banerjee, started sharply criticizing the central government. He also complained about the politics of vaccination and demanded that everyone in the country should be vaccinated free of cost. The Center, however, has not yet commented on the whole matter. However, in the meantime, the people of Kerala have started responding on the way to Gandhigiri. More people have come forward spontaneously since the news was posted on social media. Not only residents of the state but also many from abroad have started donating to the Kerala Chief Minister’s Relief Fund. A few netizens started the campaign on Wednesday. He said on social media that they are voluntarily donating to the Chief Minister’s Relief Fund. Although they have already been vaccinated. Some of them live outside Kerala. Everyone is vaccinated for free. The people of Kerala are also donating this money so that they can get vaccinated for free.

After that more people came forward. One netizen wrote, “The Kuwaiti government will give me a free vaccine. I will also help my family financially so that they can get free vaccinations in Kerala. Vaccines are not a product. So I’m donating the money so that 10 more people get the vaccine for free. ”This post spread like wildfire. A few more people made similar posts. Shortly afterwards, a policeman posted a certificate of donation to the Chief Minister’s Relief Fund. “Healthcare is a democratic right of citizens,” he wrote. The state government has stood by the people when they needed them the most. So I am also donating 2 vaccine doses from the government. ”

One post after another is going on. However, it is not yet known how much money has been deposited in the Kerala Chief Minister’s Relief Fund. Sangbad Pratidin News App: Download to get the latest updates of news Like to stay in the daily news Like on Facebook and follow on Twitter. Get updates on all news LikeDownload News every day