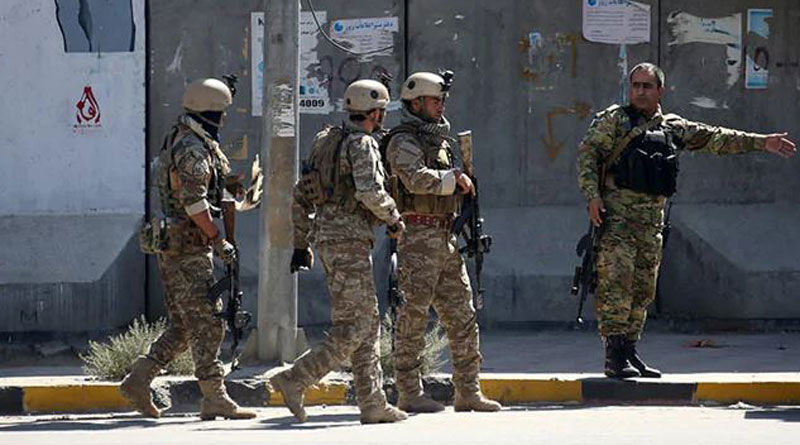 News Daily Digital Desk: The United States is set to complete the withdrawal of troops from Afghanistan this year. As a result, the world is concerned about the rise of the Taliban. In such a situation, the US is in talks with Pakistan to stop jihadi activities on the Afghan border.

“I am discussing terrorism with Pakistan on the Afghan border,” Pentagon press secretary John Kirby told a news conference. I think it should remind them (Pakistan) that they are also getting into trouble for terrorist activities in their own country. ” In response to a question about the withdrawal of troops, Kirby Saf said that US President Joe Biden was determined to withdraw US troops from Afghanistan by September 22. However, he warned the terrorists, “Even if we withdraw our troops from Afghanistan, we will retain the infrastructure or power to stop terrorist activities.” That country will be monitored so that no danger is created for America. We urge all of Afghanistan’s neighbors to respect Kabul’s sovereignty. ” It is to be noted that the border areas of Pakistan and Afghanistan have practically become sanctuaries for terrorists. Lashkar-e-Taiba, Al Qaeda and Islamic State militants are running an empire of terror from there. And Pakistan is helping them. Terrorists are being trained under the umbrella of Pakistan Army and ISI. Weapons are also being provided. Last Thursday, US Senator Jack Reid Saf said that Pakistan was supporting the Taliban in Afghanistan. He claimed that Pakistan was working closely with both the Taliban and the United States to achieve its goals, and that the United States understood that it was important to put pressure on Pakistan to restore peace in Afghanistan. Analysts think that the meeting is going on keeping that in mind.