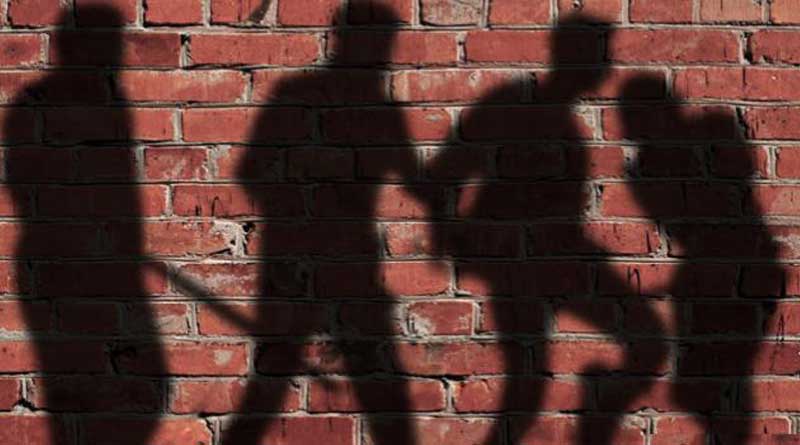 News Daily Digital Desk: A man has been beaten to death for entering a temple premises under the influence of alcohol. This tragic incident took place in Rudrapur, Uttarakhand. Police are trying to identify the accused after examining the CCTV footage.

What exactly happened? On Tuesday afternoon, a religious ceremony was going on in the place adjacent to the Durga temple. That’s when 29-year-old Johnny Sagar entered. According to eyewitness accounts, Johnny entered the temple in a state of complete intoxication and started arguing with the people present in the temple premises. As the argument heated up, the accused beat Johnny severely and threw him out of the pendulum.

CCTV footage posted in front of a grocery store outside the temple showed one of the accused dragging Johnny outside. When Johnny wanted to sit up, he beat him again. Injured, Johnny then walked a short distance, but suddenly fell on the road. Police officer DS Kunar said the drunken youth fell unconscious on the side of the road by the pendulum. But no one came forward to help. In this way he lay there for about three hours. Johnny was later pronounced dead by doctors at a local hospital.

Police have filed a murder case under Section 302 of the Indian Penal Code against the unidentified persons on the basis of allegations made by the wife of the deceased youth. Police said they were talking to locals and checking CCTV footage.