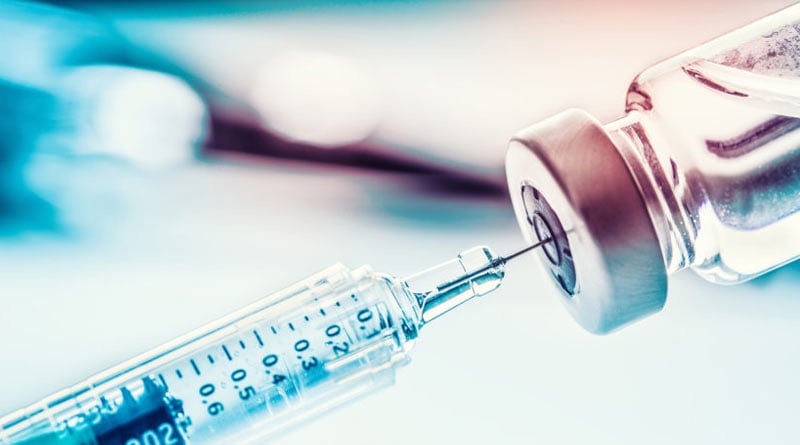 Abhirup Das: The only weapon to fight Corona is to pull the tick. The West Bengal Family Welfare Officer, who is in charge of vaccination, said, “More vaccines are needed. But Delhi has not said when it will come. ”

As a result, it has become impossible to give free vaccines to the general public. On Tuesday, 700 people came to Nilratan Sarkar Medical College to get vaccinated. But only two and a half hundred people have to be vaccinated to stop the process. Authorities said he would be vaccinated again the next day. Hundreds of people lined up in front of the academic building of NRS Hospital on Tuesday. But when will you get vaccinated? Many do not know that. Many people have to stand in line for hours in the hot sun and go back. Nilratan Sarkar Medical College authorities said the vaccine arrived at the hospital from the store just after 12:30 pm. Two and a half hundred people have been vaccinated with tokens since the vaccine arrived. Those who did not get the vaccine while standing in line will be vaccinated on Wednesday. Three hundred people have returned home after standing in the ticker line at the Chhota Jagulia Block Primary Health Center in Barasat No. 1 from 9 am. A person standing in line said, “My slip number 69. But suddenly the hospital authorities informed that 100 people have been vaccinated. How is this possible? ”Regarding the suffering of the vaccine, the North 24 Parganas Health Department said that the vaccine is being given as per the supply. 400 people also lined up for vaccination at Karsiang Sub-Divisional Hospital in North Bengal. But less than half have received the vaccine. Sources said that 1,500 vaccines were received at the hospital on that day. But why are so few people given Vaskin? The hospital authorities gave a strange excuse. The hospital authorities responded that more than 200 people were not being vaccinated because of physical distance. On the one hand, health officials say that vaccine is the main weapon to prevent corona. There are ordinary people suffering from vaccine-suffering. Vaccination will be started from May 1 for those above 18 years of age. The question is if this is the situation of supply, how will the health department handle that time. The reality on Tuesday is that with the small amount of vaccines sent from Delhi stored in Bengal, it is not possible to force vaccinations. People interested in getting vaccinated from many centers are going back in despair. Doctors are also worried about the lack of interest in vaccines among the people.