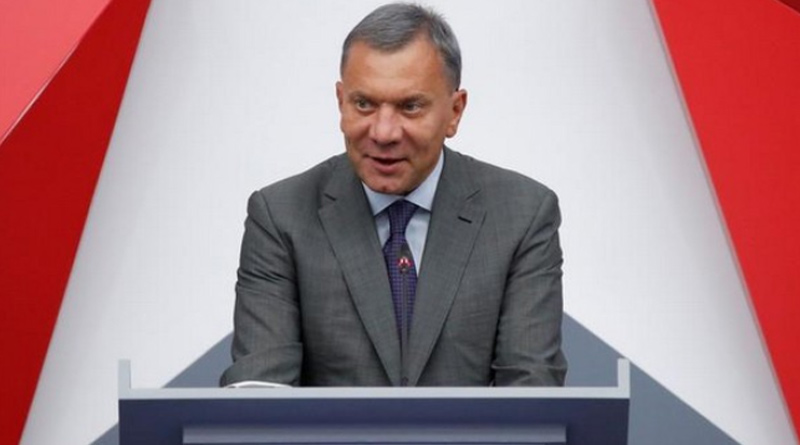 Published by: Abhisek Rakshit | Posted: April 22, 2021 5:47 pm | Updated: April 22, 2021 5:47 pm News Daily Digital Desk: Corona Pandemic situation in India. The number of daily victims in the country has crossed the three lakh mark. In this situation, Russia’s Deputy Prime Minister Yuri Borisov canceled his visit to India. He was scheduled to visit India later this month. Earlier, British Prime Minister Boris Johnson and Prime Minister of Japan canceled a visit to India because of Corona. And this time Borisov wrote his name in that list. According to the news agency ANI, Borisov was supposed to come to India at the end of this month. He was scheduled to take part in talks between India and Russia on various issues, including trade, economy, culture and science. But in India, corona is now in deadly shape. That is why the Russian Deputy Prime Minister has canceled the visit for the time being. Earlier, British Prime Minister Boris Johnson canceled his visit to India. In this context, the Foreign Ministry said that the decision to cancel Boris Johnson’s visit was taken after discussions between the two sides, keeping in mind the current Corona situation in the country. He will not be coming to India next week. A virtual meeting will be held between the two countries to maintain transparency in India-UK relations. It was not immediately clear when the meeting would take place. For the same reason, Japanese Prime Minister Yoshihide Sugao canceled his visit to India. Visit of Russian Deputy Prime Minister Yury Borisov to India postponed. He was slated to visit the country, later this month for India-Russia intergovernmental commission for trade, economic, cultural, and scientific cooperation. (File photo) pic.twitter.com/YjgnJGAElU— ANI (@ANI) April 22, 2021

Meanwhile, Australia has decided to reduce the number of direct flights with India in view of the growing number of corona infections in India. Canberra has even said that citizens can come to India only in case of emergency.