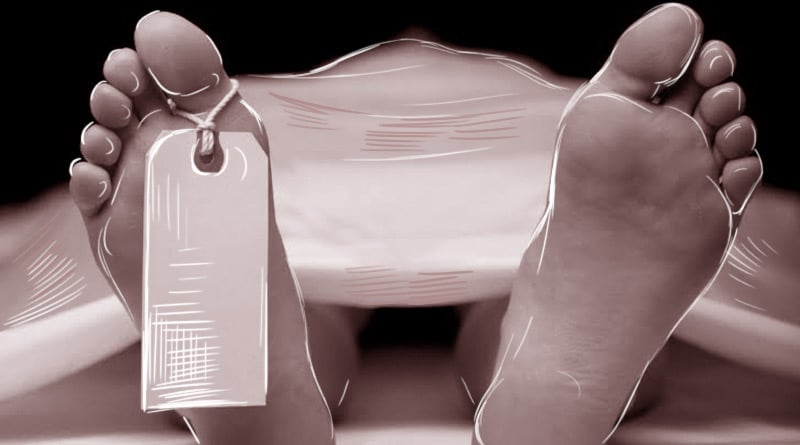 Monirul Islam, Uluberia: On the morning of the election (West Bengal Assembly Elections), the body of a BJP worker was found hanging from his house in Uluberia, Howrah. As soon as the matter came to light, the local BJP workers erupted in anger. It is unclear how that person died. However, the BJP alleges that the Trinamool may have been behind the death.

It is learned that the resident of Shyamsunder Chowk in Uluberia Purba is Nanda Naskar. He has been associated with the BJP for a long time. He worked in the team till late night on Friday. Put party flags in the area. After eating back home, several people came to meet Nandababu. Later on Saturday morning, the hanging body of the BJP worker was recovered from the verandah of the house. The area became heated due to the incident.

In the words of the local BJP leader, “He has been associated with the BJP for a long time. That is why Nanda was threatened more than once by the grassroots. Despite that, he worked for the team. Do not know how this death. However, the grassroots may be behind the incident. ” The BJP leader demanded a full investigation into the incident. However, the Trinamool claimed that all the allegations against the party were baseless. It is to be noted that since the morning of the fourth round of voting, news of sporadic unrest has come out from different parts of the state. Three people have already died. A young man was shot dead while going to vote for the first time in Pathantuli area of ​​Shitalkuchi. More youths have died from the Sitai area.