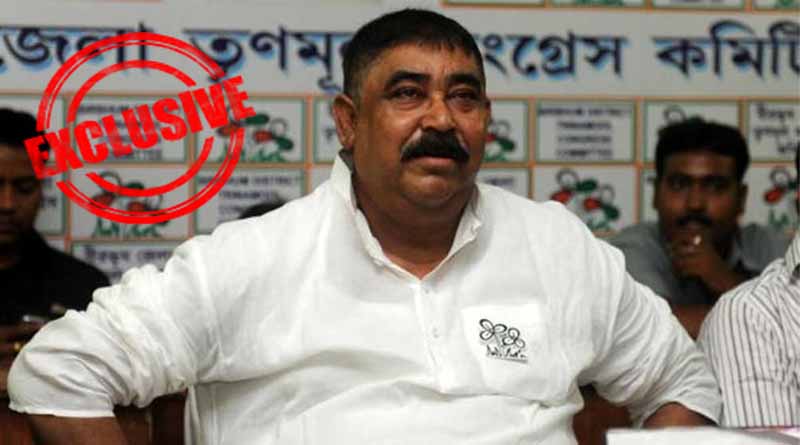 Dipankar Mandal, Bolpur: From CPM’s ‘tyranny’ to Modi’s ‘Didi O Didi’ call, from Shuvendu to Nagendra, Sangbad Pratidin played a direct bat on all issues on Digital Facebook Live. He. Or since he saw the oppression of the CPM from a young age, so he promised to overthrow the CPM. For that, first the Congress then joined the grassroots and fought to overthrow the CPM. Anubrat demanded this in his own way. At the same time, they claimed that they will also win Nanur, which is in the possession of the Left. Many are saying that this reshuffle is to control the voting machinery. However, there will be no difference in the vote, said Anubrat. His demand is not voted by the police, but by the workers. Voting will be peaceful as before. There will be no problem anywhere. He also said that he was not particularly worried about making the show cause.

Anubrat also scoffed at the Prime Minister’s call calling party leader Mamata Banerjee ‘Didi O Didi’. He commented that it was not dressed as the Prime Minister. He also said that if I call Naren and Naren, will the people of Bengal accept it? Don’t accept. And when the BJP came to power in Assam or Tripura or what it did, he also raised the question of Anubrat. So the grassroots will come to power again. He will return to power with 220 to 230 seats more than before. And if anyone leaves the BJP and returns to the party after returning to power, it will be considered to bring them back. If Shuvendu or Rajiv want to return, then the team leader will consider it, said Anubrat. However, the way Shuvendu mocks Mamata Banerjee as ‘Begum’ is not accepted by the people. Anubrat once again informed that the game will be played at the polling station.