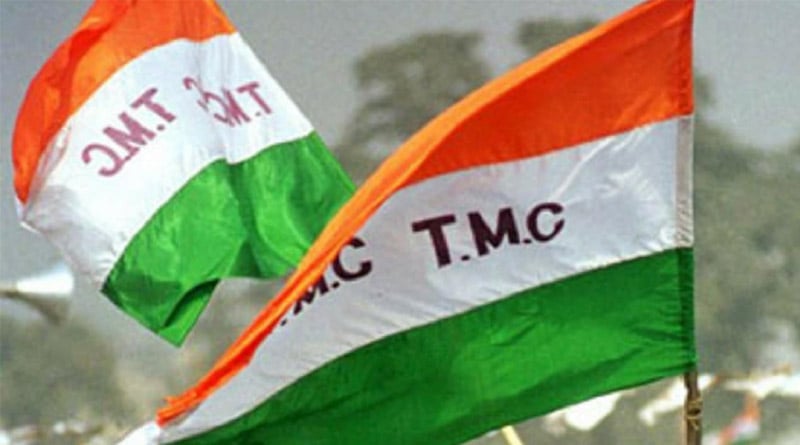 Published by: Arupkanti Bera | Posted: April 18, 2021 9:26 pm | Updated: April 18, 2021 9:32 pm Photo: Pratik Kalyan Chand, Bahrampur: Several members of Murshidabad district council and Trinamool leader (TMC) protested the district leadership. They have been accused of anti-party activities. Today, Trinamool district president Abu Taher Khan told a press conference from the party office in Behrampur on Sunday afternoon. Abu Taher Khan said some Murshidabad district council chiefs have been accused of anti-party activities. They have been warned many times. While there have been gains in some cases, some are still working against the party. That is why a letter of protest has been sent to a total of 8 members, including Baidyanath Das, assistant chairman of the district council. The Trinamool has said that they will be expelled from the party if they do not reply to the letter within a few days.

According to grassroots sources, anger was created among several leaders over not getting assembly tickets. That is why they were slandering other leaders of the party. Their work also had an impact on the organization of the team. All these parties have been protested for their anti-party activities. However, no special response has been received from any leader regarding the show cause notice. District council member Rafika said, “I don’t know why the party has protested. I will meet the district president if I get the show cause notice. ” Earlier, the Trinamool had protested against the Trinamool leader for his anti-party activities in Dinhata.