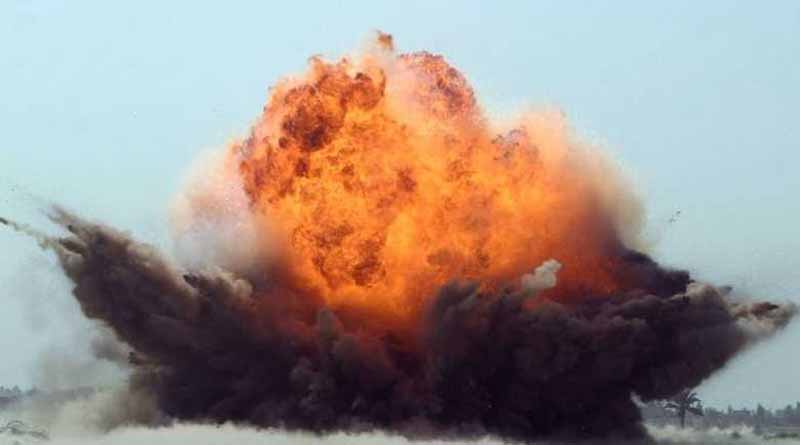 Nandan Dutt and Jyoti Chakraborty: During the West Bengal Assembly Elections season, two youths from both sides of the state were hit by a bomb. One is a resident of Dubrajpur in Birbhum, the other is Haroar in North 24 Parganas. Both are currently hospitalized. The incident has spread panic in the area.

It is learned that the youth, a resident of Loba village in Dubrajpur of Birbhum, was at home on Thursday evening. The family claimed that two young men called him at night and took him away. He did not return home after that. Family members searched the area but did not find his whereabouts. Later on Friday morning, the young man was found in a bloody condition some distance away from the house. The locals immediately informed the police station. Police rushed to the spot and rescued the injured youth and took him to the hospital. He is currently being treated at Surrey Hospital. According to police sources, several people had gathered at the bamboo grove on the river Ajay to plant bombs at night. The young man was there. He was seriously injured in the blast. However, it is not yet known who else was with him.

On the other hand, the young man who was attacked in Haroa of Basirhat is said to be an ISF worker. It is learned that he was returning home after work on Thursday night. It is alleged that the bomber struck shortly after noon. He was seriously injured. He is currently undergoing treatment at the hospital. Family members of the victims demanded the harshest punishment for the accused. It is to be noted that news of unrest is regularly coming out from different parts of the state during the polls. Activists and supporters of political parties are getting involved in the clashes. Bombings are happening. There have been casualties. The role of the Election Commission in the face of such incidents.