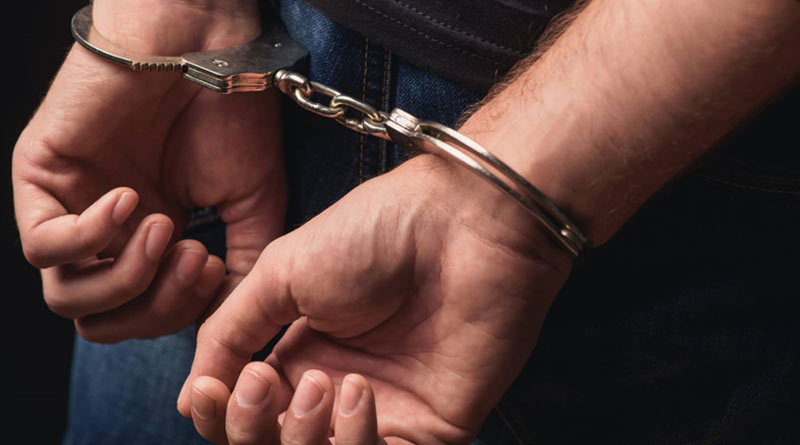 Vikram Roy, Kochbihar: Although it has been a while since the attack on Dilip Ghosh, it is still cold in Kochbihar. Police have already arrested at least 18 people on suspicion of involvement in the incident. The commission has called for a report on the incident within 24 hours.

State BJP president Dilip Ghosh had a meeting in Shitalkuchi on Wednesday. It is alleged that the bomber struck shortly after noon in front of a convoy of Dilip Ghosh. The BJP state president claimed that he was attacked by some grassroots miscreants with firearms at the ground where his meeting was held. His convoy was bombed. Dilip alleged that two bombs had also fallen on his car. Not only that, the glass of his car was broken by hitting half a brick. His own body was also hit by a brick. The state BJP president also claimed that another vehicle in the convoy had also been bombed. Fighting started at night centering on the incident. Police named in the investigation.

On the other hand, BJP MP Soumitra Khan and party leaders and activists swore outside the commission in Kolkata to protest the incident and demand punishment for the accused. As a result, tensions spread in Kolkata due to the incident in Kochbihar. It is learned that bombardment was carried out in Shitalkuchi area of ​​Kochbihar on Wednesday night. Activists from both the BJP and the Trinamool have complained that their homes were vandalized at night. Kochbihar SP Debashis Dhar said, “About 150 people were at the spot yesterday. The area was searched overnight. 17 people have been arrested. ” According to the SP, the commission decided to deploy 18 companies in Kochbihar alone due to this incident. There will be 6 thousand state police.