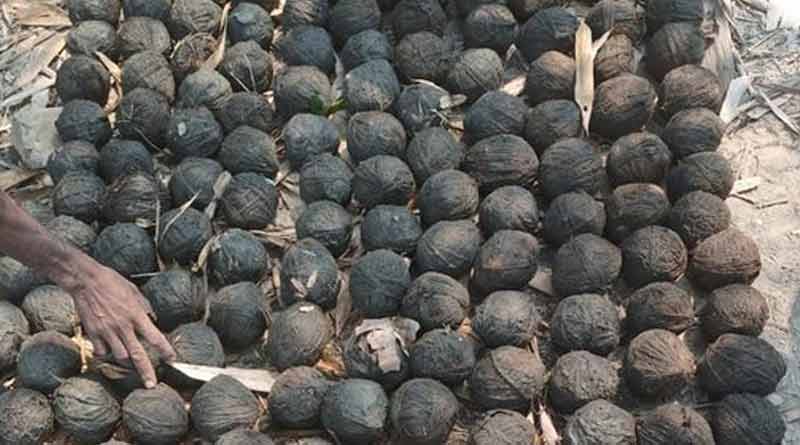 Published by: Sucheta Sengupta | Posted: April 24, 2021 8:54 am | Updated: April 24, 2021 9:01 am Photo: Symbolic News Daily Digital Desk: Naihati in North 24 Parganas is hot with political clashes as soon as the vote is over. After the polls on Thursday, there were political clashes and bombings overnight on Friday. At least 10 people were injured on both sides. Trinamool was accused of entering the homes of BJP workers and carrying out attacks. The sound of bombs and bullets did not kill the panic. Even in the morning, Vijayanagar area of ​​Naihati is in full swing. Naihati’s Vijayanagar is a famous club for adventurers. The area adjacent to the club was heated by the bombing incident on Friday night. Allegedly, the political clashes started from this club around ten o’clock at night. BJP and Trinamool – clashes between the two sides, shots fired due to clashes. Even as night fell, the flames of the conflict did not subside. Bombs and gunshots can be heard in the neighborhood even in the dead of night. It can be seen that the flag of Trinamool and BJP is lying on the road. Trinamool was accused of selectively vandalizing the homes of BJP workers in the area. It is further alleged that 20 bombs were hurled at the house of a BJP worker.

In the sixth phase of the state polls on Thursday, the election process in this area has been completed well. Naihati, known as Arjun Singh’s average in North 24 Parganas, did not report any unrest from Bhatpara. But at the end of the day, it was understood that the political flames in the area were only in a state of chaos. It came out again after the vote. Residents of Vijayanagar area fell asleep at the sound of bombs and bullets. However, the Trinamool (TMC) has categorically denied the allegations made by the BJP. The local leadership claimed that the BJP-backed miscreants had invaded the area knowing that the turnout was certain. The grassroots are not involved in such unrest. Whatever the political turmoil over the unrest, the locals were terrified by the incident on Friday night. Vijayanagar was also thumping on Saturday morning. Additional police force deployed in the interest of security. Naihati police are investigating.