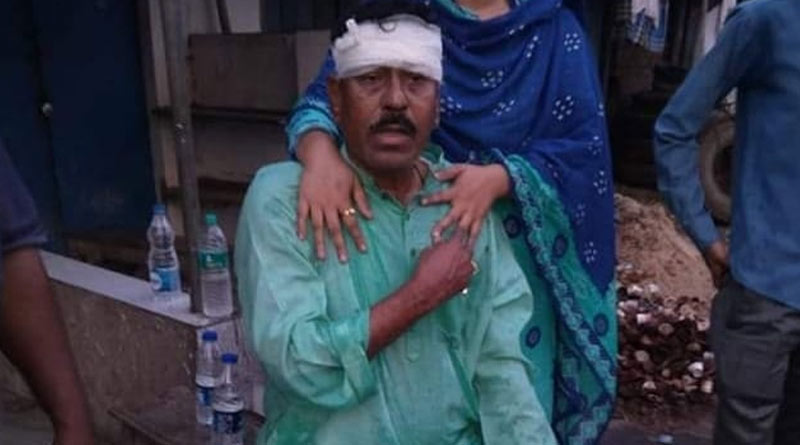 Surjit Dev, Diamond Harbor: Giasuddin Mollah, the outgoing Minority Development Minister and Trinamool candidate of Mograhat West Center, was attacked in Ustir Rajarhat on his way home from Kolkata. He was hit in the head by the attackers’ stick. One of his security guards was also injured. Both have been admitted to a local private hospital. Tensions have risen in the area over the incident.

The bombing took place at Rajarhat in Ustir on Wednesday morning. Trinamool alleges that BJP-backed miscreants are involved in the incident. Ghiyasuddin Mollah stopped his car near Rajarhat on his way home from Kolkata in the evening. In the morning, he inquired about who had dropped the bomb. Imran Hasan, president of the Mograhat West Youth Trinamool Congress, alleged that BJP-backed miscreants came out of the local party office with sticks. Ghiyasuddin hit Mollah on the head. Stones are also thrown. Ghiyasuddin Mollah’s car was vandalized. Upon receiving the news, a large police force went to the spot. Long-term efforts brought the situation under control. The injured Trinamool candidate and his bodyguard have been admitted to a local private hospital. Trinamool activists erupted in anger over the incident. Several cars were set on fire. National Highway 116 was blocked for a long time. 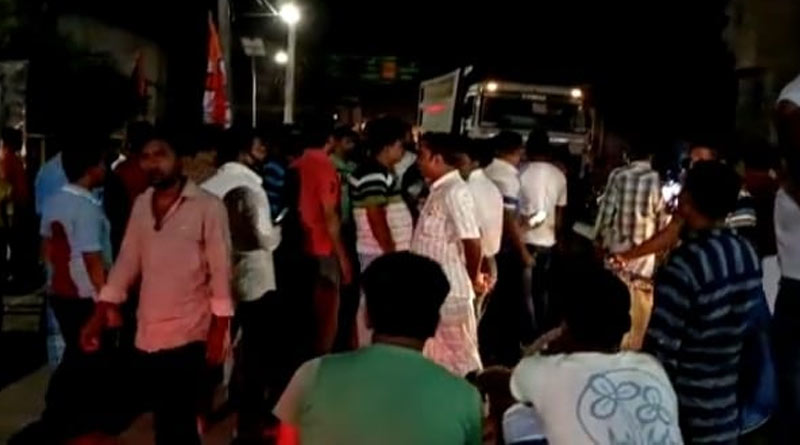 Sufal Ghantu, vice-president of the BJP’s Diamond Harbor organizing district, alleged that the Trinamool candidate himself was responsible for the incident. He alleged that the candidate himself went to the BJP party office with the police that evening and carried out the attack. Sufalbabu complained that then the BJP workers went to prevent the attack. It is learned that Trinamool activists blocked Deula station in protest of the attack on the candidate. As a result, train services were disrupted at the Diamond Harbor branch for half an hour. The whole incident spread tension in the area. BAF and central forces reached the spot and brought the situation under control.