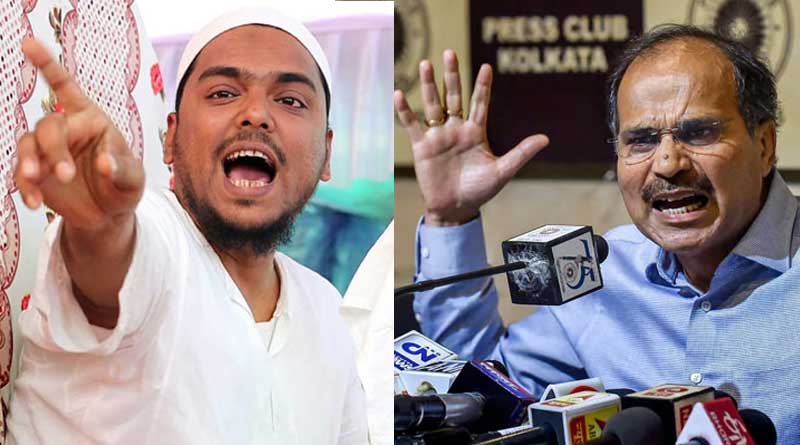 Published by: Subhajit Mandal | Posted: April 23, 2021 10:22 am | Updated: April 23, 2021 10:22 am Atul Chandra Nag, Domkal: A united front. However, the head of the Indian Secular Front, Abbas Siddiqui, directly targeted the provincial Congress president Adhir Chowdhury (Abbas Siddique). He also alleged that Adhir Chowdhury had a secret affair with the BJP. Safai’s tone explained why they had fielded candidates in many places against the Congress in Malda and Murshidabad. He pierced the Congress for the underdevelopment of Murshidabad. However, the Congress and ISF are with the Left Front parties in this united front. However, at a public meeting held at Islampur Netaji Park in Raninagar assembly constituency of Murshidabad on Thursday, ISF chief Peerzada Abbas Siddiqui, however, equated the Trinamool and BJP. “ISF has not formed an alliance with the Congress in Murshidabad. I think Adhir Chowdhury has reached an understanding with the BJP. That is why you should vote for Masum Reza, the candidate of ISF nominated ‘envelope’ symbol, an ally of left-democratic-secular forces in Raninagar assembly. ”

Abbas Siddiqui alleged, “The Trinamool party was formed at the behest of the BJP.” Criticizing the BJP again, he said, “Seven years ago, everyone said development with everyone. None developed. On the contrary, the prices of daily necessities are rising. If this BJP comes to power, it will send us to detention camps like Assam. So don’t vote for them. ” From that platform, Abbas Siddiqui said, “We will take away the rights. The alliance wanted a total of six seats, three in Murshidabad and two in Malda. But Adhir Chowdhury did not agree. Everyone wanted an alliance. But Adhir Chowdhury did not agree. So we have fielded candidates in these places. ”

From that platform, he also wants to vote for Domkal’s alliance candidate CPM’s Mostafizur Rahman. And in Raninagar, he called on the voters of CPIM and Congress to vote for the ISF candidate. He made multiple allegations against the Congress. Abbas Siddiqui said, “Congress has ruled for so long, but not a single university in Murshidabad district. So they don’t need to be given another chance. This time Masum Reza won from Raninagar by voting in the envelope symbol. ” Although the CPM leadership has repeatedly stated on social media that Firoza Begum of the Congress is their ally and candidate of the United Front in the Raninagar Assembly. Sangbad Pratidin News App: Download to get the latest updates of news Like to stay in the daily news Like on Facebook and follow on Twitter. Get updates on all news LikeDownload News every day